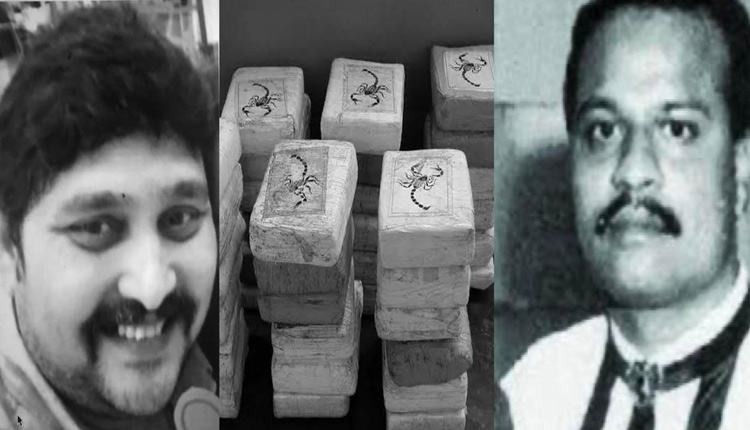 Kailash Rajput is already on the radar of the Mumbai Police and the Narcotics Control Bureau (NCB) on charges of smuggling drugs from India.

A highly placed source said that the arrest of Arif Bhujwala, close to Anees Ibrahim from Raigad, Maharashtra, earlier this year has led to the discovery of Anees being linked to a drug syndicate in south Mumbai.

During the interrogation of Arif Bhujwala, it is revealed that he is the financier of Anees.

An official associated with the investigation quoted information received from intelligence agencies that the location of Kailash Rajput in Dubai has been identified.

He oversees D Company’s drug operation in Europe. NCB is constantly monitoring the activities of drug operators of D-Company in India.

The NCB achieved great success when a drug factory was found in South Mumbai. It is said that the factory has been running Dawood’s partner Chinku Pathan since the third week of January.

After questioning Pathan, the officers arrested drug operator Arif Bhujwala, who is related to Anees Ibrahim.

Bhujwala told the interrogator that he had gone to Dubai, where he met Kailash Rajput, the financier of Anees Ibrahim.

According to the Mumbai Police’s Anti-Narcotics Cell (ANC), Kailash Rajput has a connection with CarTel in Mexico. Rajput fled to Dubai in 2014.

He sends large consignments of drugs such as phenethyl-4 pipe ride, phenethyl from India. It is said that in 2019, a rice exporter was questioned by the ANC.

He was introduced to Kailash Rajput while on a holiday in Dubai in 2018. Then Rajput taking drugs from Mumbai

Tried to steal a big ship.

Anees Ibrahim is currently in Karachi. He looks into the financial matters of D Company. He also handles drug-related business. 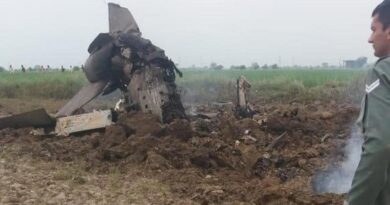 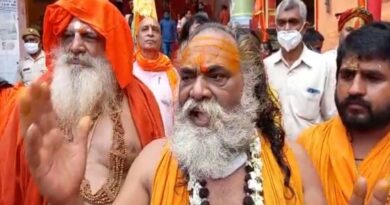 Harsh Attitude of Mahant Hari Giri: No Objection To The Eunuchs 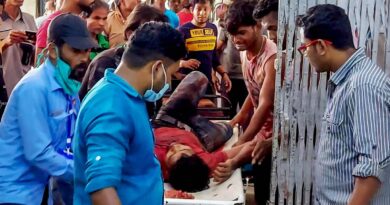