Many Bollywood stars and singers are often subjected to criticism and trailers due to their statements. This time famous singer and musician Vishal Dadlani has come under target of trolls due to one of his statements.

At the same time, he is also facing criticism. He made this statement about a song by Hindi cinema singer Lata Mangeshkar.

After this song, Vishal Dadlani praised the contestant. At the same time, while talking about this song of Lata Mangeshkar, he has misrepresented the facts, due to which Vishal Dadlani has come under the target of trolls.

Vishal Dadlani told the participant that the song ‘Aye Mere Watan Ke Peoples’ was sung by Lata Mangeshkar himself in 1947 for Jawaharlal Nehru, the country’s first PM. It is the only song in the world, which is truly an all time hit.

No one can sing like Lata Mangeshkar. Its tune is also very well made, but your effort is very good. Vishal Dadlani is being trolled on social media for telling false facts. Many social media users are tracking them.

Actually, the song ‘Aye Mere Watan Ke Peoples’ was written by poet Pradeep in 1962. The song was sung by then famous music composer C. Ramachandran and sung by Lata Mangeshkar.

It is said that the purpose of making this song was to boost the morale of Indians after the 1962 betrayal of China and its defeat in battle, which had fallen after the attack of China and the crushing defeat of India.

But on the set of Indian Idol, Vishal Dadlani had told all the facts about this song wrong. Now he is being trolled on social media. Swaraj Kaushal, husband of former External Affairs Minister late Sushma Swaraj, has also criticized Vishal Dadlani on Twitter.

Swaraj Kaushal has written on his official Twitter account, ‘This is music director Vishal Dadlani. He has very poor knowledge about history, music, and Bharat Ratna and Dada Saheb Phalke Award.

In another tweet, Swaraj Kaushal, while recounting the entire history of the song, wrote, “Lata Mangeshkar ji sang ‘Aye Mere Watan Ke Men’ song in Delhi on January 26, 1963. It was written by poet Pradeep.

After listening to the song, Pandit Jawaharlal Nehru said with a sore throat, ‘Lata daughter, your song made me cry. 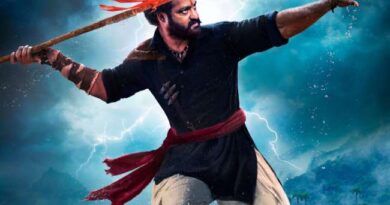 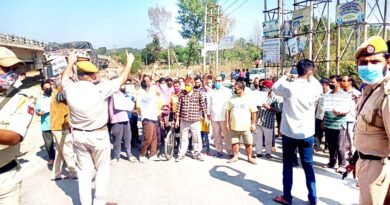 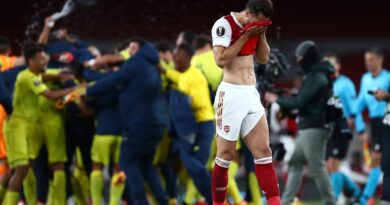 Villarreal And Manchester United To Clash In EL Final