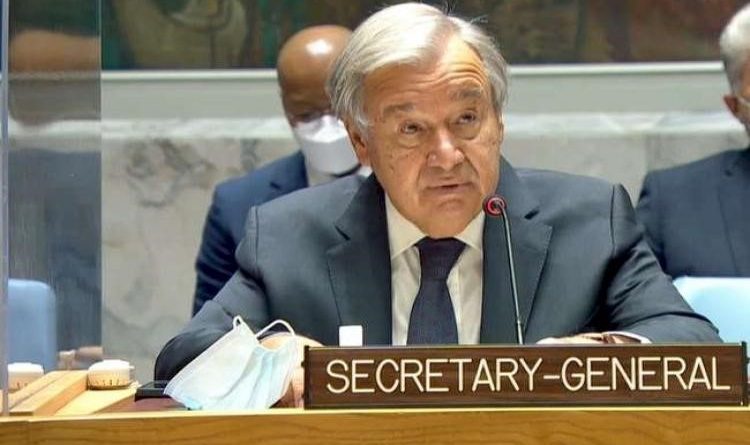 UN chief has strongly reprimanded Taliban when Taliban backed down on its promise to women.

At the same time, he is appealing that the economic condition of the country is bad, so the world should help financially.

His statement came after the first two-day face-to-face meeting between the Taliban and the US that concluded in Doha on Sunday.

The US had said after this meeting that after the Taliban’s occupation of Afghanistan, cases of the abolition of women’s rights there have increased continuously.

UN chief has strongly reprimanded Taliban: Expressing concern, the UN chief said that he himself is also worried that the Taliban has gone back on its promises to women.

He said he urges the Taliban to fulfill their earlier promises to women and help reduce human rights violations there.

He also said that the world has still not recognized the Taliban, which formed its government in August.

Guterres said that even after reneging on the Taliban’s promises, it will not happen that the dreams of women here will also be shattered.

He said that after 2001, about three million girls in Afghanistan had registered for school education.

During the last six to ten years, there was a big jump in the education of girls here. The contribution of women to the country’s economy was unprecedented.

Guterres has warned that Afghanistan’s economy is going through an unprecedented crisis. The betterment of Afghanistan cannot be imagined without women.

The country will not progress without giving equal rights to women. It has no option. There is a ban on the withdrawal of Afghanistan’s wealth abroad. The help given for development is also stopped.

The UN chief said that we have to find ways to bring the country’s economy back on track. These should not only be done without violence but they should be done in accordance with international rules.

He appealed to the world that the world should come forward to improve the deteriorating condition of Afghanistan. There is a need to take immediate action for the betterment of Afghanistan. 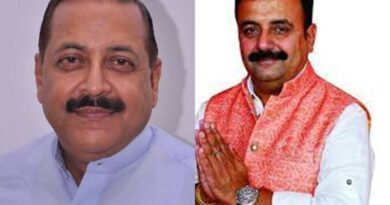 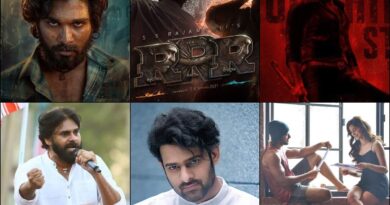 These Six Big Movies Of South Will Reach The Hindi Audience 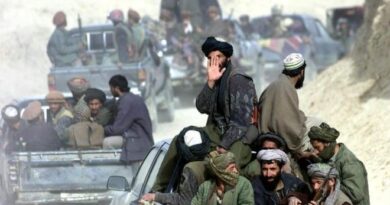 The murder of a British MP was a terrorist incident, know how the attacker executed the conspiracy. In the case