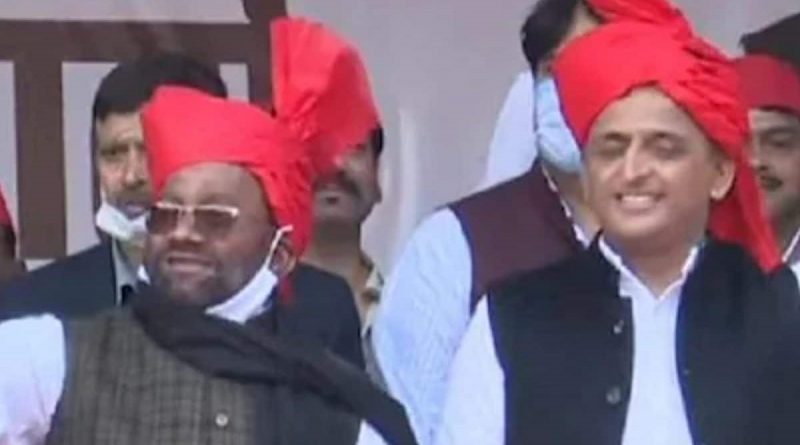 Along with cabinet minister Swami Prasad Maurya, who resigned on Tuesday from the government of Uttar Pradesh, Dr. Dharam Singh along with his supporters joined the Samajwadi Party on Friday.

Along with him, six MLAs who resigned from the BJP have also joined the Samajwadi Party.

Swami Prasad Maurya, considered a strong leader of the OBC class, reached the Samajwadi Party office with hundreds of his supporters.

He was accompanied by former minister Dr. Dharam Singh Saini.

Swami Prasad Maurya said on this occasion that today the conch shell has been sounded for the end of BJP.

By misleading the people of the country and the state, BJP has thrown dust in their eyes and exploited the people.

Now by eliminating BJP, Uttar Pradesh has to be freed from the exploitation of BJP.

Along with Swami Prasad Maurya, hundreds of supporters were present in the Janeshwar Mishra Trust office with drums. All these people were celebrating.

Swami Prasad Maurya said that today there has been a conch shell for the end of BJP. By misleading the people of the country and the state, BJP has thrown dust in their eyes and exploited the people.

Now by eliminating BJP, Uttar Pradesh has to be freed from the exploitation of BJP. Swami Prasad Maurya said that some people are defaming me by making false allegations.

He said that the government should be made Dalit and backward and everyone should eat cream. Now it won’t.

He raised questions on the appointment of general category people on 19000 posts in the recruitment of 69000 teachers.

Maurya said that the Yogi Adityanath government of the state has snatched the constitutional rights of scheduled castes and tribes.

Yogi Adityanath has drawn the line of division by sitting on the post of Chief Minister.

The Samajwadi Party has now become a party not only of Lohiaists but also of Ambedkarites. Swami Prasad Maurya said that the BJP will be reduced to 45 seats as before 2017.

Former minister Dharam Singh Saini said that in the last five years, backward, Dalits were completely exploited in the field of political, economic, employment and reservation.

In view of this, we backward, downtrodden class people have joined Samajwadi Party at the time of Makar Sankranti. 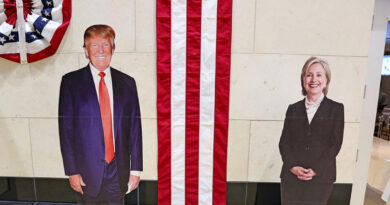 Russian Interference In The 2016 Presidential Election 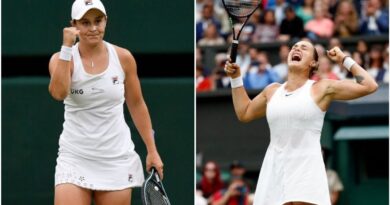 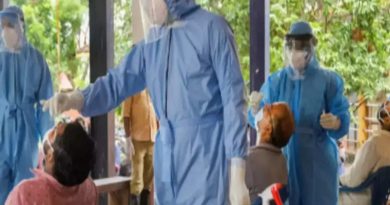