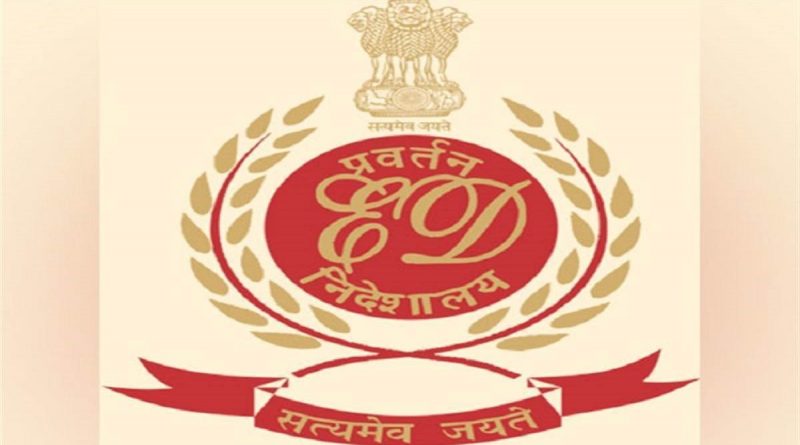 In the National Herald case, the troubles of Congress leaders are increasing in cases related to money laundering.

The Enforcement Directorate (ED) has summoned five Congress leaders for questioning today. These five leaders will be questioned today.

According to the information, for questioning J. Geetha Reddy, Shabbir Ali, and P. Sudarshan may join the investigation.

The ED has also summoned Congress leader DK Shivakumar and his brother DK Suresh. Both the leaders have been called for questioning on 7 October.

Earlier on September 19, the ED had questioned the Congress leader in another case related to possessing disproportionate assets.

Congress leaders may be questioned regarding Young India and Dotex’s connection.

The Dotex firm is said to be located at Lower Radon Street 5 in Ballygunge, Kolkata. It is in an apartment named Akashdeep.

The news agency quoted ED sources as saying, “The Dotex firm had allegedly given Rs 1 crore to Young India in 2010 as a loan.

The loan given by Dotex was never repaid. Young India was included after the loan was repaid. ED suspects that money was laundered through Young India.

Sanjay Raut still did not get relief in the Patra Chawl scam case, now jailed to this date

Shiv Sena leader Sanjay Raut, who is trapped in the Patra Chawl scam case in Mumbai, has not got relief even today.

A special court in Mumbai on Tuesday extended the judicial custody of Shiv Sena MP Sanjay Raut till October 10. Now on October 10, Raut’s bail application will be heard.

In fact, the Enforcement Directorate arrested Sanjay Raut on August 1 in connection with alleged financial irregularities in the redevelopment of Patra Chawl in the Goregaon area of ​​Mumbai.

Let us tell you that 60-year-old Rajya Sabha MP Sanjay Raut has been in jail since then.

Not only this, the ED i.e. Enforcement Directorate had filed a supplementary charge sheet last month, in which Sanjay Raut was made an accused in the case.

The court took cognizance of the supplementary charge sheet in which he was named as an accused in a money laundering case.

Raut had moved the Special Court for Prevention of Money Laundering Act (PMLA) cases for bail. 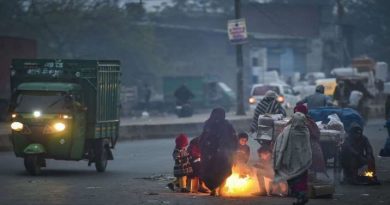 Cold Wave Likely To Prevail In North-West And Central India 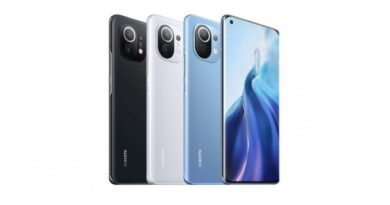 Xiaomi Mi 11 Pro And Mi 11 Ultra Will Be Launched 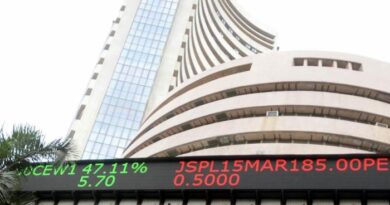