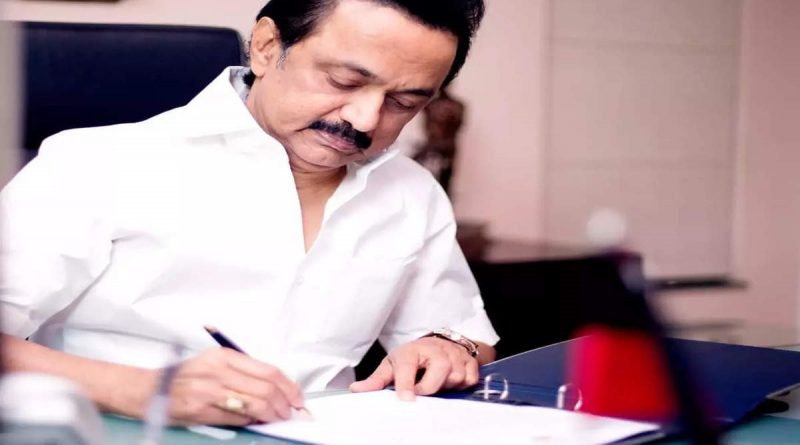 Stalin urges the Chief Ministers of four states to approve the sale of green firecrackers, know what he said.

Tamil Nadu Chief Minister MK Stalin on Friday urged the chief ministers of Delhi, Odisha, Rajasthan, and Haryana to reconsider lifting the ban on the sale of firecrackers and allow the sale of green firecrackers.

In a letter to the chief ministers of these four states, Stalin said that the livelihood of about eight lakh workers involved in the cracker manufacturing industry in the state is in difficult times.

The Chief Minister said that a complete ban is not good.

The sale of firecrackers can be allowed in the respective states within the prescribed norms of the Supreme Court and the National Green Tribunal (NGT).

He said that about 90 percent of the country’s firecrackers are manufactured in Sivakasi. A complete ban on the sale of firecrackers is not good.

Stalin urges the Chief Ministers of four states: In other countries also there is no ban on the sale of firecrackers like this.

MK Stalin said that if other states also impose similar restrictions, then the entire industry will come to a standstill and it will be on the verge of closure.

This would put the livelihood of lakhs of families associated with the industry at risk.

It is worth mentioning that recently the Supreme Court had said that the CBI report on the use of toxic chemicals in the manufacture of firecrackers is very serious.

Going by this report, prima facie it appears that the court orders regarding the use of barium and labeling of firecrackers have been violated.

CBI has found harmful chemicals like barium salt in the seized firecrackers.

A bench of Justices MR Shah and AS Bopanna had observed that manufacturers like Hindustan Fireworks and Standard Fireworks procured barium in huge quantities and used these chemicals in firecrackers.

The Supreme Court said that every day there is a celebration in the country but it has to consider other aspects as well. We cannot leave people to die. People are suffering from asthma and other diseases. 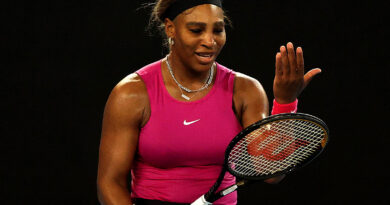 Serena Williams Withdrew From The Semi-Finals 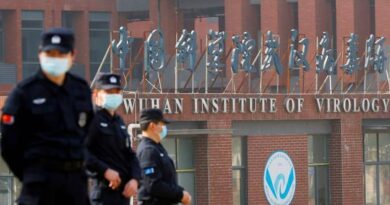