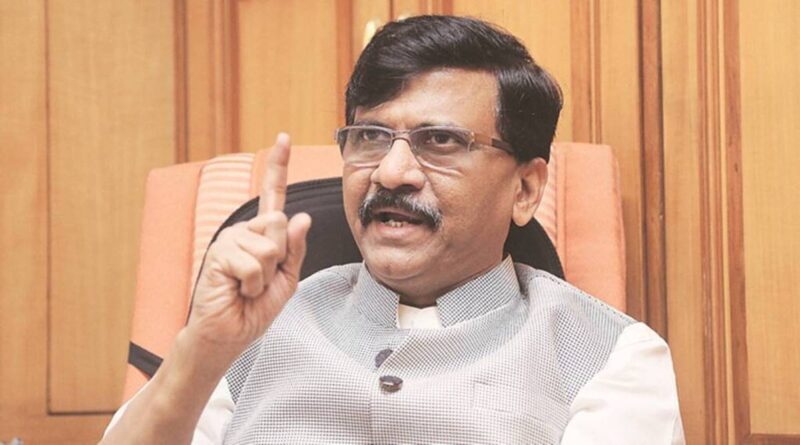 Shiv Sena leader Sanjay Raut says Shiv Sena, Congress and NCP are united and committed to run the government for 5 years, regarding the ongoing turmoil in the politics of Maharashtra.

It is worth noting that the ruling Aghadi government in Maharashtra may be claiming to run the government for five years, but for the past few days.

Such incidents are happening, which has started seeing that the mutual squabbles in the alliance of the three parties are increasing continuously.

Now, this ruckus has reached the surface after the letter written by Shiv Sena MLA to Chief Minister Uddhav Thackeray.

In a letter to Chief Minister Uddhav Thackeray, MLA Pratap Sarnaik, who took the front from Shiv Sena, has said that we have full faith in your leadership.

But Congress and NCP are trying to weaken our party. It will be better for us if you make us close to PM Narendra Modi. This will also benefit the party and the workers.

In his letter, Sarnaik has written openly about the continuous loss to the party and said that the NCP and Congress want their Chief Ministers.

Mumbai Congress chief Bhai Jagtap on Monday confirmed that the party will not contest the BMC elections alone, but with the Maha Vikas Aghadi alliance.

Bhai Jagtap said that from the very first day of taking over as Mumbai Congress chief, I am saying that Congress will contest all the 227 seats of BMC alone.

This will not be the first time. Between 1999 and 2014, we shared power with the NCP, Samajwadi Party (SP), and RPI (Republican Party of India), but fought the BMC elections separately. 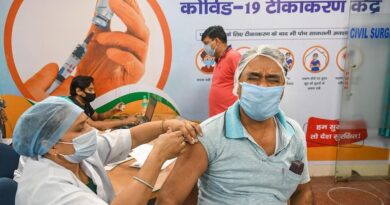 Vaccination In India: So Far More Than 18.58 Crores Vaccinated 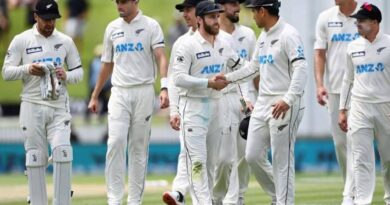 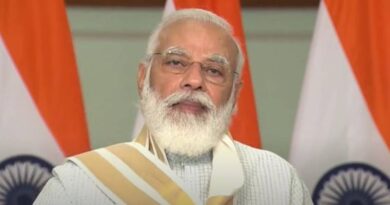 States Should Be Strict On Black Marketing Of Essential Medicines