Realme GT Neo2 Vs Xiaomi Mi 11X: Which of the two smartphones is the best, know here.

Realme has recently launched its great smartphone Realme GT Neo2 in India. The design of this smartphone is attractive and it has Qualcomm’s Snapdragon 870 processor

. This phone has 7GB virtual RAM with 12GB RAM. Apart from this, Realme GT Neo 2 will get an AMOLED screen and 5000mAh battery with support for Android 11.

At the same time, this smartphone will compete directly with Xiaomi’s Mi 11X in the Indian market. Talking about the Mi 11X smartphone, it has a 4250mAh battery and a strong camera.

Today we are going to compare these two devices in this news so that you will know which device is better in terms of price to features.

First of all, talking about the display, the company has given a 6.62-inch Full HD Plus display in the Realme GT Neo 2 smartphone.

Qualcomm’s Snapdragon 870 processor has been given in Realme GT Neo 2 and Xiaomi Mi 11X smartphone.

However, both smartphones will get support for different RAM and internal storage. At the same time, both the devices work on the Android 11 operating system.

In the case of the rear camera, Realme GT Neo 2 smartphone is ahead of Mi 11X. Reality GT Neo 2 has a 64MP main lens, 8MP ultra-wide lens, and 2MP depth sensor.

Whereas Mi 11X will get a 48MP main lens, 8MP ultra-wide-angle lens, and 5MP macro lens.

On the other hand, talking about the front camera, the GT Neo2 has a 16MP lens and the Mi 11X has a 20MP sensor.

Realme GT Neo2 is also ahead of Mi 11X in terms of battery. The GT Neo 2 smartphone is backed by a 5000mAh battery, which supports 65W fast charging.

While the Mi 11X smartphone will get a 4,520mAh battery with support for 33W fast charging.

Apart from this, features like Wi-Fi, GPS, Bluetooth, and USB Type-C port have been provided for connectivity in both smartphones.

The Realme GT Neo 2 5G smartphone will get a 5,000mAh battery. Which will get the support of 65W fast charging. 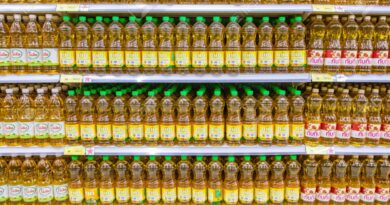 Prices Of Edible Oils Increased By 30 Percent VS Last Year 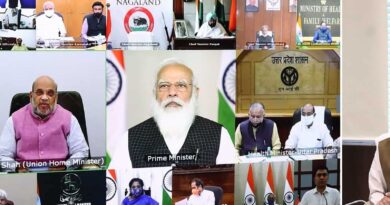 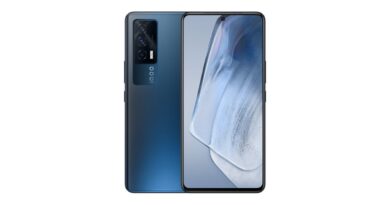