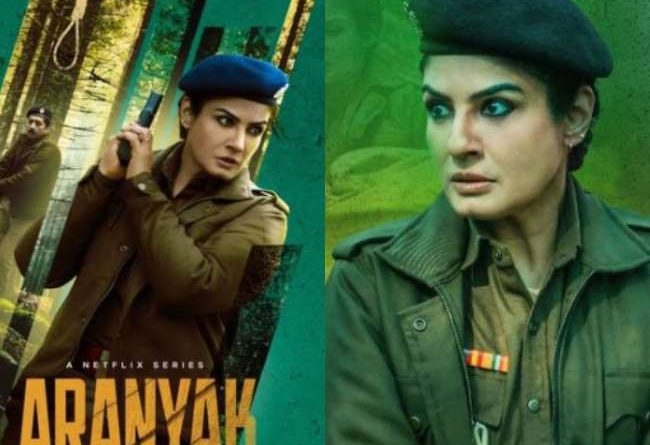 Mast Mast Girl Raveena Tandon is making her OTT debut with Netflix’s web series Aranyak. The trailer of the series was released on Monday. In the mystery-thriller series, Raveena plays a police officer and is seen solving a mysterious case.

The story of the Vinay Vaikul-directed series is set in the hilly terrain of Sirona, where Raveena’s character Kasturi Dogra is the SHO.

Kasturi is transferred and Angad Malik arrives to replace him. Parambrata Chatterjee is playing this character.

A girl goes missing in the area under mysterious circumstances and the responsibility of solving the case falls on the SHO. Kasturi regrets that all her life she was waiting to solve a big case.

Even if the case came, at a time when it was transferred. However, she does not leave the case and tries to solve it with Angad Dogra.

As the investigation progresses, the matter becomes serious and the sound of supernatural powers is felt. The trailer of Aranyak is interesting and curious.

Ashutosh Rana, Zakir Hussain, Meghna Malik will also be seen in important roles in the series.

The series will be streamed on the platform on December 10. Earlier its teaser was released, which indicated the series to be a supernatural thriller.

Aranyak is produced by Siddharth Roy Kapur and Rohan Sippy. Raveena is also exploring OTT platforms along with films in this phase of her career.

Raveena will also be seen in an important role in the very popular Kannada film KGF Chapter 2, which is releasing next year.

In 2017, Raveena appeared in Shab Aur Matru. Apart from this, Raveena has also been seen as a judge in dance reality shows. 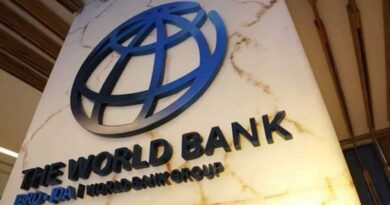 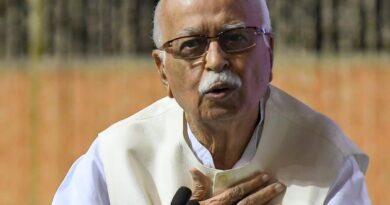