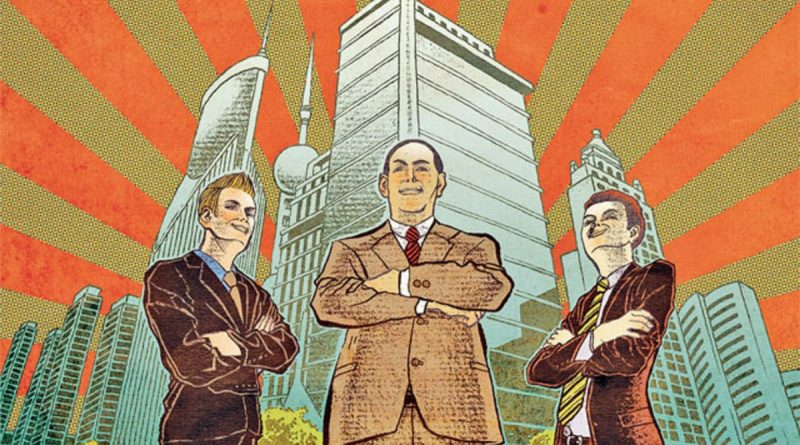 The government has started the process to fill around 100 vacancies of independent directors in public sector banks and financial institutions.

The government has taken this step with the aim of meeting the regulatory requirement.

Under the Companies Act, 2013, one-third of the total directors of every listed company should be independent directors.

Sources said that in many listed public sector banks and some financial institutions, the number of independent directors is less than the prescribed requirement.

This is not only a violation of the Companies Act but also the Securities and Exchange Board of India’s (SEBI) listing rules.

For example, Indian Overseas Bank (IOB), Indian Bank, and UCO Bank are not complying with the independent director norms.

Except for the State Bank of India (SBI) and Bank of Baroda, the post of chairman is vacant in other public sector banks.

The posts of employee directors and officer directors representing the employees and officers of banks have also been vacant for seven years.

There are public sectors financial institutions such as IFCI, IIFCL, ECGC Limited, and EXIM Bank.

All India Bank Employees Association (AIBEA), in a letter to Finance Minister Nirmala Sitharaman, has said that 52 percent of posts of directors in 11 nationalized banks are vacant.

On the other hand, shares of TCS, Wipro, Tech Mahindra, Infosys, and Bharti Airtel were the biggest losers. 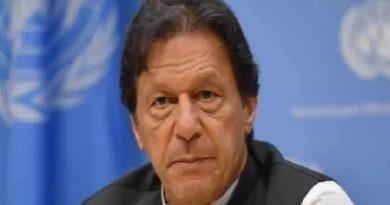 Pakistan Is Trying To Do Damage Control On Afghanistan In UN 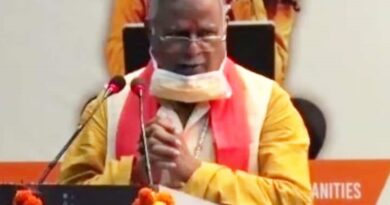 VHP Will Campaign Across The Country Against Conversion 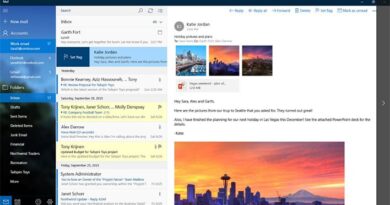 Gmail Users, Watch Out! Windows 10 Mail is Erasing Your Mails