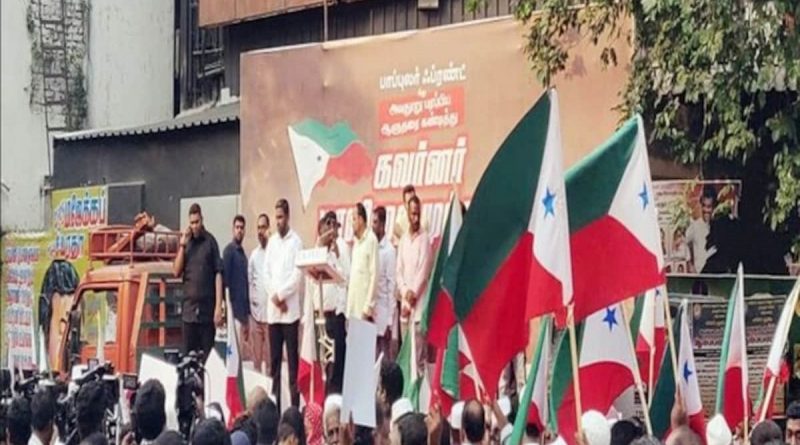 The National Commission for Protection of Child Rights (NCPCR) on Wednesday summoned the Alappuzha SP in connection with the alleged provocative slogans of a child during a political rally in Kerala.

Under this, he has to appear before the commission on June 13.

In fact, a short video of a boy sitting on the shoulder of a man during the Save the Republic rally organized by the Popular Front of India (PFI) in Alappuzha on May 21 went viral on social media.

In this PFI rally, he allegedly raised provocative slogans.

Provocative sloganeering at the PFI rally: The child’s father was arrested by the police.

Kerala High Court took a strong stand and directed the state government to take strict action against those responsible for raising provocative slogans against non-Muslims.

The provocative slogans were raised by a 10-year-old boy, the police arrested the boy’s father.

In Alappuzha on May 21, in the rally of the Popular Front of India (PFI), provocative slogans were raised by the child.

The child was given training, alleges the police.

A 10-year-old boy who raised provocative slogans against Hindus and Christians was trained at a Popular Front of India (PFI) rally in Alappuzha on May 21.

Alappuzha police probing the case have mentioned this in their remand report filed. The police remand report states that the child was trained by an SDPI official, a resident of Ernakulam.

NCPCR wrote a letter to the police.

The commission had written a letter to the Kerala Police on this matter. It was told that the PFI flag is clearly visible in the viral video related to the rally.

It has also been said that even after the video went viral, the police did not take action against PFI.

The commission has also alleged that the Social Democratic Party of India (SDPI) and PFI are thus using children to spread hatred, enmity, and communal violence in the community. 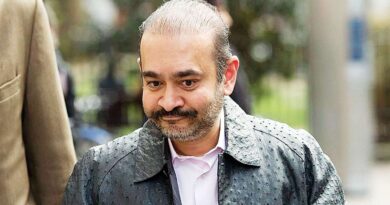 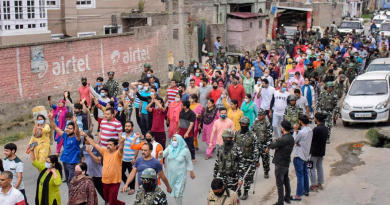 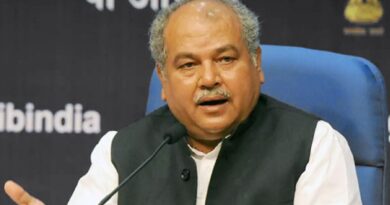