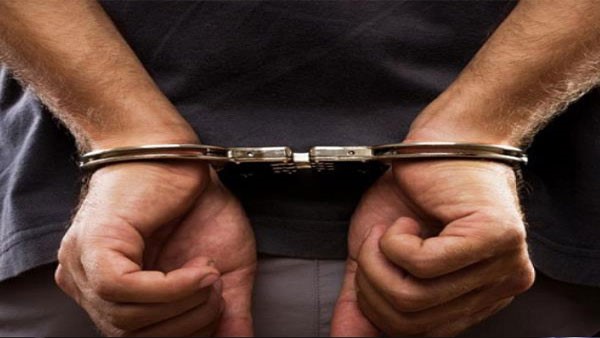 PFI official arrested in connection with the murder of Sangh worker: Kerala.

The PFI functionary was arrested on Monday in connection with the murder of a Rashtriya Swayamsevak Sangh member in Kerala’s Palakkad district. The police gave this information here.

SSP R Vishwanath told the media that the arrested activist was directly involved in the murder of A. Sanjeet at Mambram in the district. The police said that the other culprits would be arrested soon.

The identity of the PFI officer has not been revealed as his identification is yet to be paraded.

The wife of the murdered Sangh worker had said that she could identify those who killed her husband by getting into the car.

Police said Sanjeet (27) was murdered on November 15 when he was taking his wife to their workplace. Earlier today, the police said that it has detained three people.

BJP and RSS have alleged that activists of the Social Democratic Party of India (SDPI), the political wing of the Islamic organization Popular Front of India (PFI), were behind the daylight killings.

However, the SDPI has denied the allegations.

In a letter to the Home Minister, a copy of which was made available to the media, the BJP leader alleged that 10 Sangh and BJP workers were killed in Kerala in the last five years by alleged jihadi groups.

He alleged that around 50 Sangh Parivar workers have been killed by jihadis in the state so far.

According to the report, PM Modi spoke to Chief Minister Basavaraj Bommai to deal with the heavy situation in the state.

On the other hand, the situation in Andhra Pradesh is also not good due to heavy rains.

The Andhra Pradesh government has decided to distribute food items to the people after a review meeting on the flood situation in Chittoor, Nellore, Cuddapah, and Anantapur districts. 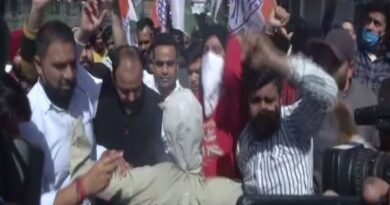 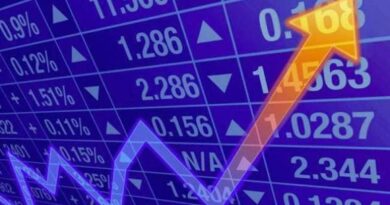 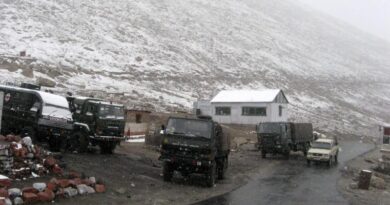 China’s Stubborn Stance Did Not Change Even After Galwan Clash