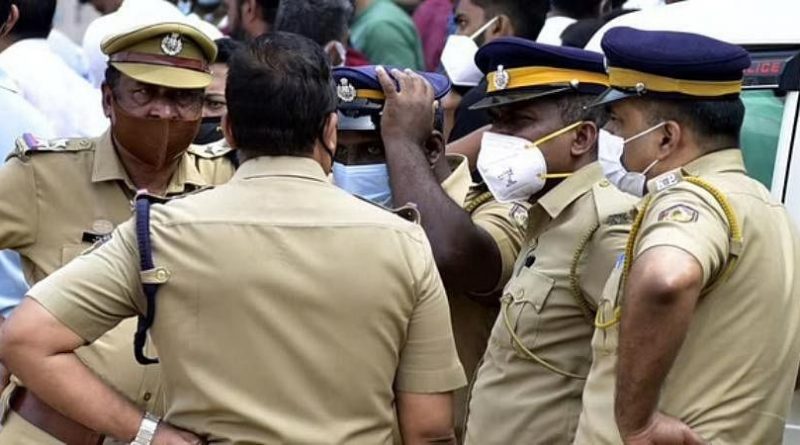 PFI leader arrested for killing RSS worker. PFI leader was making a list to kill many other big leaders: Kerala.

The Kerala Police has arrested the accused in the RSS worker’s murder case today.

Popular Front of India (PFI) Palakkad district secretary Abubakar Siddiq was arrested on Monday in connection with the murder of a Rashtriya Swayamsevak Sangh (RSS) leader.

According to the police, the accused was on the lookout to target many more politicians.

BJP and CPIM leaders were on target.

Police said that he was allegedly involved in preparing a list of several more leaders who were to be targeted along with a group of PFI activists.

These leaders belonged to the youth wing of the Indian Union Muslim League (IUML), the BJP, the CPI(M), and the Youth League. Earlier on April 16, an RSS worker named Srinivasan was murdered.

The police suspected that it could be in retaliation for the murder of a PFI worker named Subair a day earlier.

A special team was constituted for the investigation.

Police had constituted a special investigation team headed by Additional Director General of Police (ADGP) Law and Order to probe both cases.

Earlier, more than 13 people associated with PFI were arrested in this case.

Congress leader Rahul Gandhi is on Bharat Jodo Yatra these days. A total of 150 days long Bharat Jodi Yatra started from Kanyakumari and will end in Jammu and Kashmir.

Currently, this journey is passing through Kerala, during which Rahul Gandhi participated in the Snake Boat Race of Kerala.

In this race, Rahul is seen in a different spirit, he is seen driving himself with fellow boaters.

A clip of the Snake Boat Race in Punnamada Lake has been uploaded on Twitter by Indian Youth Congress National President Srinivas Biwi.

In this video, two boats are seen racing. Srinivas tagged Rahul with this and wrote a lion – A boat does not cross fearing the waves, those who try are not defeated. 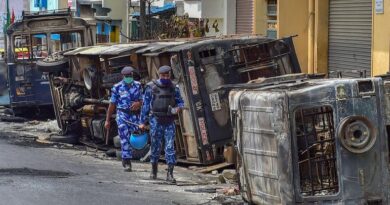 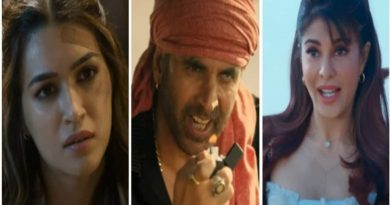 Bachchan Pandey Trailer Out: Movie To Be Released On Mar 18 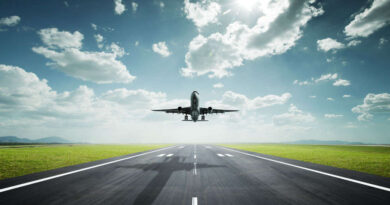 Jewar Airport Will Change The Fate Of People Of 4 States