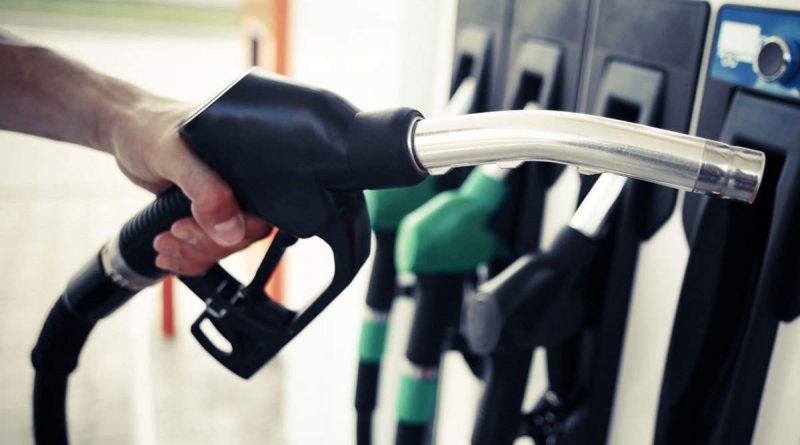 To give relief from the ever-increasing inflation, the central government has once again decided to cut the excise duty on petrol and diesel.

The government on Saturday cut the excise duty on petrol by Rs 8 and on diesel by Rs 6.

Union Finance Minister Nirmala Sitharaman said that with this move the price of petrol will be reduced by Rs 9.5 per liter and that of diesel by Rs 7 per liter.

The burden on the public exchequer.

After this reduction, the price of petrol will be reduced by Rs 9.5 per liter and diesel by Rs 7 per liter. This relief can be more if the VAT is cut by the states.

Announcement to give subsidy to the beneficiaries of the Ujjwala scheme.

Apart from this, the government has announced a subsidy of Rs 200 per cylinder to the beneficiaries of the Ujjwala scheme.

Under this, a subsidy of up to 12 cylinders will be given to about nine crore beneficiaries of the scheme. This will put a burden of about Rs 6,100 crore on the exchequer.

Appeal to states to reduce VAT.

Sitharaman said that if the states also reduce VAT on petrol and diesel, then the common man will get more relief.

The reduction in petrol and diesel will bring relief in the prices of food items along with a reduction in transport expenses.

So this step was necessary.

Retail inflation has been running above the 6 percent limit for the last four months.

In April, retail inflation reached an eight-year high of 7.79 percent, and wholesale inflation at 15.08 percent at a nine-year high.

However, this decision will increase the financial pressure on the government.

Import duty on raw materials related to plastic steel will be reduced.

To give relief to small entrepreneurs, the import duty on raw materials related to plastic and steel will be cut so that their cost of production can be reduced.

This will also reduce the cost of finished goods, due to which the general public will also benefit from it and manufacturing will also be encouraged.

The government has said that the import duty of raw materials related to the goods which are being imported more is being reduced so that they can be manufactured domestically.

Efforts are being made to reduce the cost of cement.

Union Finance Minister Nirmala Sitharaman further said that measures are being taken to improve the availability of cement and to reduce the cost of cement through better logistics.

The opposition was continuously attacking.

It is worth mentioning that these reliefs have been announced by the Union Finance Minister Nirmala Sitharaman at a time when the government was being attacked by the opposition due to rising inflation.

Congress was constantly besieging the government for rising petrol and diesel prices.

CNG prices have once again increased by Rs 2 per kg in the capital Delhi on Saturday. This has been the 13th increase in its price in two months since March 7.

According to the information available on the website of Indraprastha Gas Limited (IGL), the price of CNG in the capital Delhi has now increased from Rs 73.61 per kg to Rs 75.61 per kg. 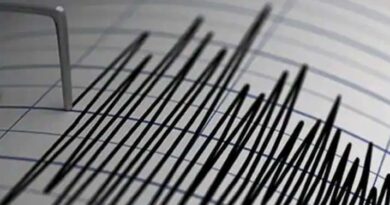 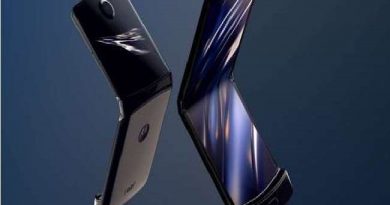