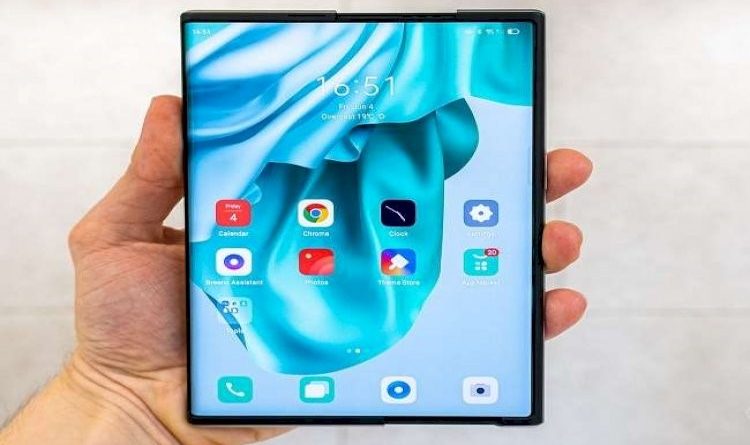 It will get a 50-megapixel rear camera, which can be used as a selfie.

However, no official disclosure has been made by the company about the feature of the upcoming phone. Let us tell you that recently the news of Oppo’s tri-foldable smartphone was revealed.

The phone may come with a pop-up camera.

But recently, several posts have been made on the Chinese social media platform Weibo from the digital chat station.

According to which Oppo Find N 5G will have an inward display like the Galaxy Z Fold and Flip series phones.

According to the filed patent of Oppo, a popup camera will be given to the phone. Also, Odd clamshells will be given.

Another report claims that Oppo’s first smartphone with a foldable display will get a 7.8 or 8-inch OLED display. Its resolution will be 2K.

Also, 120Hz refresh rate support will be provided. The phone will come with Qualcomm Snapdragon 888 SoC chipset support. Adreno 660 GPU can be used in this.

The phone will come with a 4,500mAh battery support. In which 65W fast charging support will be available.

Chinese do not like Chinese smartphones, know who is China’s top smartphone brand.

Countries like India are dominated by Chinese smartphones. Xiaomi, Oppo, Realme, and Vivo are the top 5 smartphone brands in India.

According to statistics, about 80 percent of the smartphone market in India is occupied by Chinese smartphone brands.

Meaning 8 out of every 10 present in India are Chinese smartphones. But you will be surprised to know that Chinese branded smartphones are not preferred in China. 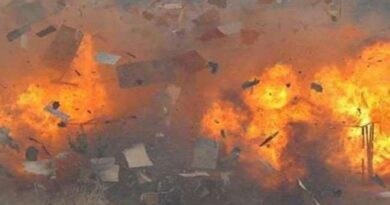 Explosion In The Rally In Support Of Palestine In Pakistan 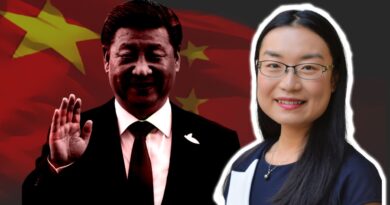 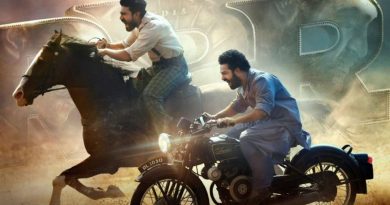