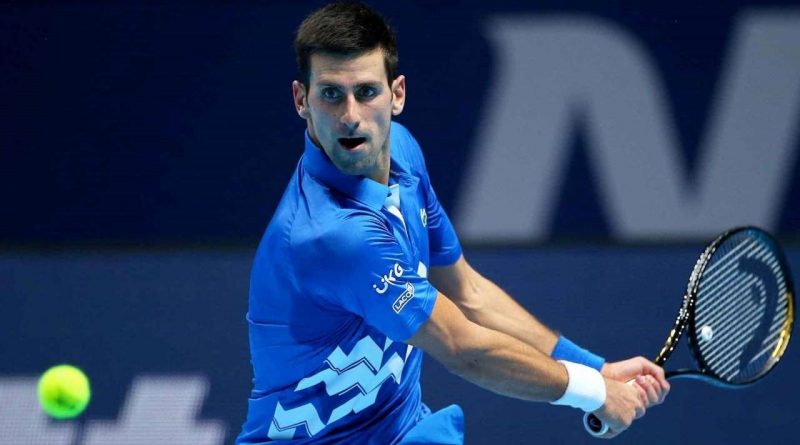 World number one Novak Djokovic of Serbia defeated Andrey Rublev of Russia in straight sets to reach the semi-finals of the ATP Finals tennis tournament here on Wednesday.

Djokovic, who was challenging to equal Roger Federer’s record six titles, defeated Rublev 6-3, 6-2 in a 68-minute match in a tournament featuring the world’s top eight players.

This is Djokovic’s 40th win in the ATP Finals. Djokovic once again made a splendid serve. However, Rublev managed to break his serve in the very first game.

Djokovic broke the opponent’s serve twice in both sets and won the match by hitting the 12th S. Djokovic, a 20-time Grand Slam winner has won both his matches in the green group.

Novak Djokovic enters the semi-finals: He defeated Kasper Rudd of Norway in the first match.

Meanwhile, 2018 champion Stefanos Tsitsipas withdrew from the tournament due to an elbow injury.

With his withdrawal, Britain’s Cameron Norie has been roped in as the second alternate against world No. 12. Norie will make his debut in this tournament and will face Rudd.

Now it remains to be seen whether Novak Djokovic can get any challenge in this tournament or whether Djokovic, who was successful in winning the title of Paris Masters Open, will also be able to win this title.

Srikanth and Prannoy reach the second round of Indonesia Masters.

Kidambi Srikanth and HS Prannoy made it to the second round of the Indonesia Masters Super 750 badminton tournament.

Srikanth, currently ranked 15th in the world rankings, is likely to face sixth seed, Jonathan Christie of Indonesia, in the next round.

Prannoy will face a tough fight in the next round as he will take on Olympic champion and second seed Viktor Axelsen of Denmark. 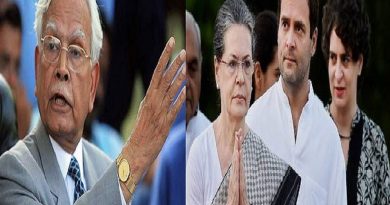 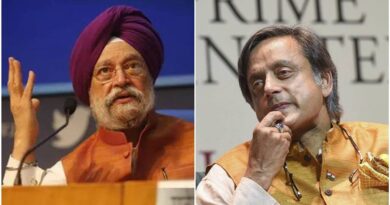 Hardeep Puri And Tharoor’s Words On The Vaccine Policy 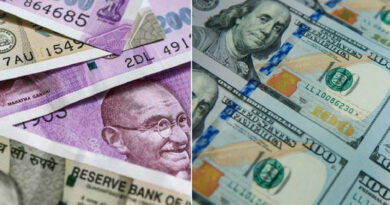