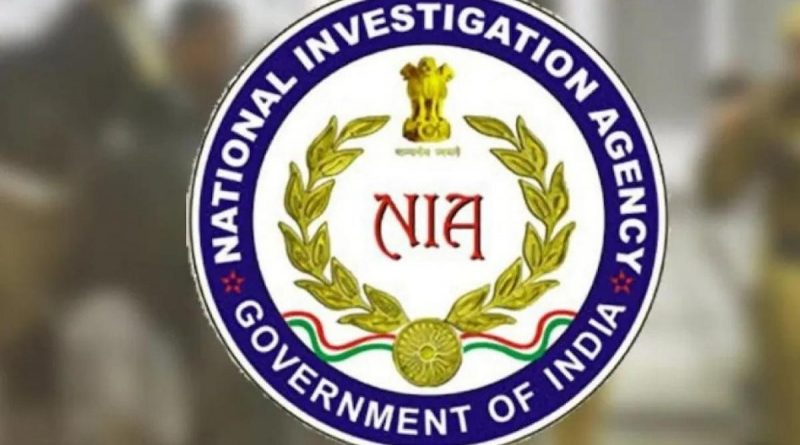 NIA detains 2 more suspects in the Amravati chemist murder case, will arrest them, and bring them to Mumbai.

NIA has detained two people in the murder case of Umesh Kolhe, who runs a medical store in the Amravati district of Maharashtra.

The names of the two suspects taken into custody are being told as Murshid Ahmed (41) and Abdul Salim (23). NIA arrests them and can soon bring them to Mumbai.

The accused in the Amaravati drug dealer murder case had on Wednesday urged a city court to shift them to another jail after one of them was attacked inside the Arthur Road jail here.

A police official told the court that one of the seven arrested accused, Shahrukh Pathan, was attacked by five jail inmates and an FIR has been registered following the incident.

The jail authorities have also submitted a report about the incident to the National Investigation Agency (NIA) Special Court of Cases, which remanded the accused to judicial custody.

NIA detains 2 more suspects: Officials told the court that the accused had requested to shift themselves to some other jail citing a threat to their lives.

The prosecution told the court that Arthur Road officials also supported his transfer elsewhere and the NIA had no objection to the request.

The court sought answers from other jails where the accused can be shifted. Thereafter the court adjourned the hearing.

On the night of June 21, Umesh Kolhe (54), who ran a drugstore, was murdered in Amravati city in eastern Maharashtra.

According to the police, Kolhe was killed for supporting former BJP spokesperson Nupur Sharma in a case related to remarks about Prophet Mohammad.

Later the investigation of this case was taken over by the NIA. Earlier, a tailor was murdered in a similar manner in Udaipur, Rajasthan. 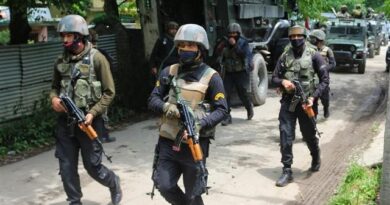 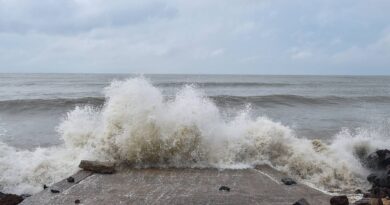 YAAS Cyclonic Storm Will Be Seen On Wednesday 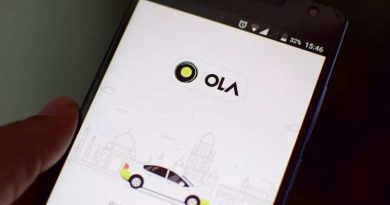 Ola Has Launched Service Of Rapid Delivery Of Groceries