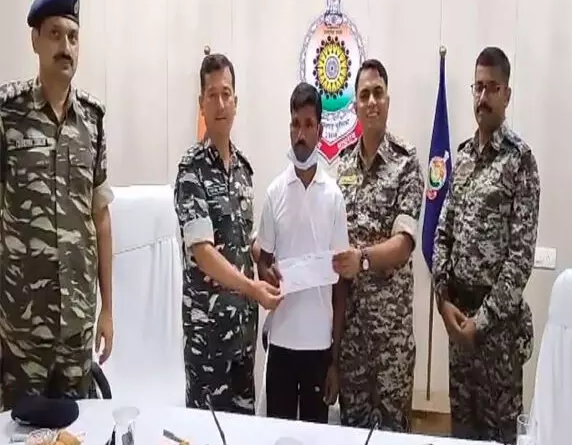 For the elimination of Naxalism in Chhattisgarh, a continuous campaign is being run by the state government. A large number of Naxalites have surrendered under this scheme.

Now there is news that Naxalite, who was carrying a reward of 8 lakh rupees in Sukma, has surrendered. Police said that a Naxal named Muya Sodhi has surrendered here on Thursday.

According to the police, the surrender of the Naxalites will reveal the proper structure, financial supply network, and local network of the Naxal groups.

Addressing a press conference here on Thursday, Sukma Superintendent of Police (SP) Sunil Sharma said that on August 14 and 15, red posters were put up by a Naxal group against other outside Naxal leaders who were asked to join their outfit.

From those posters, we can trace an internal conflict between them.

At the same time, the SP said that several Naxal groups have leveled allegations against Muya as he is one of the top Naxal leaders and he has to surrender before the police.

So these Naxal groups are issuing various letters. But, we are sure that there has been a massive conflict between the top leadership of different Naxal groups.

They have stopped trusting each other and their top leadership is falling apart.

Along with this, he said that Muya’s surrender will lead us to the proper infrastructure, financial supply network, and local network of these Naxal groups. We will work on keeping all this information in mind.

The two most important area committees of the Darbha Division Committee of Chhattisgarh are now broken.

The dedication of the Naxalites of Malangir Area Committee and Katekalyan Area Committee continues in the district under the Lone Varratu (home return campaign) being run in Dantewada.

The two area committees of the Darbha Division Committee have so far carried out many major Naxalite incidents in the Dantewada district.

In this, the role of Malangir, Katekalyan Area Committee was mainly played. 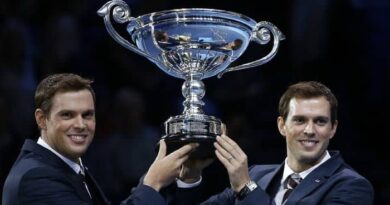 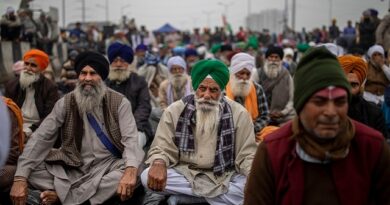 Farmers Gathered At Singhu-Tikri And UP Gate Increased Tension 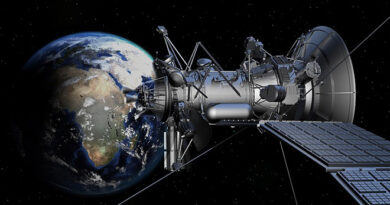 Preparations For The Spread Of Satellite Communication Service