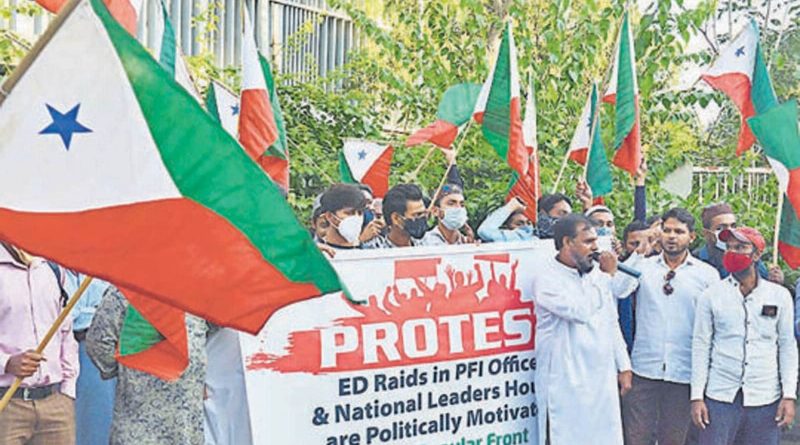 Nationwide raids against the PFI, Muslim youth raised slogans against NIA. Violent activities of PFI had a bad effect on the minds of people.

After the nationwide raids against the PFI, the NIA on Thursday said that its violent acts have had a very bad effect on the minds of the people.

The PFI’s activities include collecting explosives to target key people and locations, supporting Islamic State, and destroying public property, the agency said in a statement. People are scared of them.

During the raids against PFI on Thursday, Muslim youth raised slogans of ‘NIA go back at some places.

In some places, they also tried to obstruct the raids, but their efforts were foiled by the police by taking them into custody.

The ED is already probing the economic links of the PFI on allegations of anti-CAA movements and inciting the Delhi riots in 2020.

Maharashtra and Karnataka have the highest number of arrests.

During Thursday’s raids, agencies arrested the maximum number of 20 PFI workers in Maharashtra and Karnataka.

Ten people have been arrested in Tamil Nadu, nine in Assam, eight in Uttar Pradesh, five in Andhra Pradesh, four in Madhya Pradesh, three each in Delhi and Puducherry, and two in Rajasthan.

The details of all the arrested activists are not available at the moment.

The PFI on Thursday held demonstrations at various places in Kerala and Tamil Nadu to protest against the raids by the NIA and ED.

The organization has called a strike in Kerala on Friday.

The state general secretary of the organization said that the RSS-controlled government wants to suppress the voice of dissent by using central agencies.

Describing the strike as unnecessary, state BJP president K Surendran said that the state government should take strict action against those who organized the strike.

Several Muslim organizations have appealed to the youth of the community to be patient with the action of the central agencies.

These organizations have said that they have full faith in the judicial process, law, and constitution of the country.

All India Pasmanda Muslim Mahaj, Muslim Students Organization of India, and other organizations have said that PFI and other such ‘Salafi Wahhabi’ organizations are trying to mislead Muslim youth against the core ideology of the country’s Sufi majority population.

But, this situation is not in the interest of Islam, the country, and humanity. 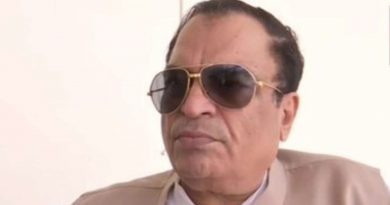 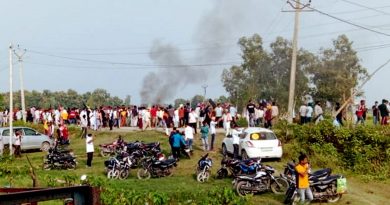 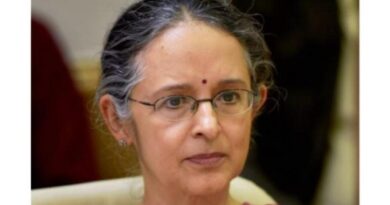 The Foundation Of The Economy Is High, Corona Will Not Impact