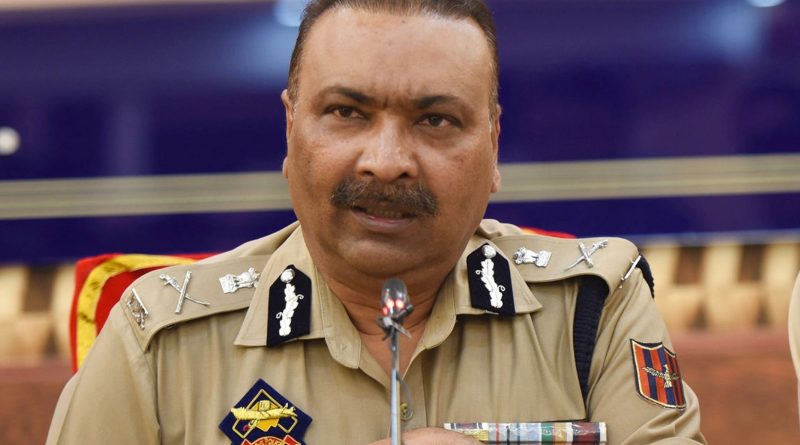 Make collective efforts to thwart the nefarious intentions of terrorists and their masters: DGP Jammu and Kashmir.

Director-General of Police Dilbagh Singh stressed upon the collective efforts to maintain security and deal with the nefarious designs of terrorists and their handlers from across the border.

He stressed upon all the officers to take effective measures to maintain peace and order in coordination with other security forces.

He gave these directions while taking stock of the security arrangements in the Valley at a high-level meeting at the Police Control Room Kashmir on Friday.

He said that the Pak-sponsored elements are repeatedly trying to cause harm to disturb the peaceful atmosphere and normal life of Kashmir.

These efforts of Terrorists will are dealt with firmly.

On the need for the proactive role of law enforcing agencies, the DGP directed the officers to make maximum use of modern equipment to monitor the anti-national elements.

The DGP said that the improvement in the security situation is troubling the anti-national elements. And it is paramount for us to defeat such designs of anti-social elements.

He stressed increasing security measures and counter-terrorist operations, he asked the authorities to increase surveillance and crackdown on anti-social elements with their joint efforts.

Appreciating the recent anti-terrorist operations to kill the terrorists involved in the killings of innocent civilians.

The DGP directed the officers to continue to protect the age-old traditions of love and respect among all sections and communities of Jammu and Kashmir.

Keep and don’t let the enemies of civil society succeed in creating a rift among the people. He insisted that action should be continued against all those involved in inhuman activities.

He said the forces should be more vigilant in view of the recent increasing infiltration attempts by terrorists from across the border.

The DGP directed the officers to further strengthen and enhance the intelligence and security grid in their respective areas for the safety of the people.

The DGP reiterated the importance of maintaining close coordination between the J&K Police and other agencies to meet the security challenges. He directed the officials to be extra cautious.

The present security scenario in the Valley was discussed in the meeting.

The officers representing various wings, units, and districts briefed the DGP about the measures taken to maintain peace and ensure the safety of the people. 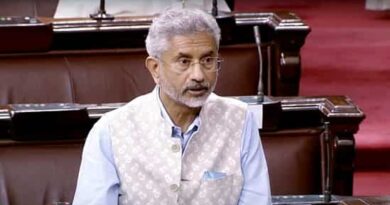 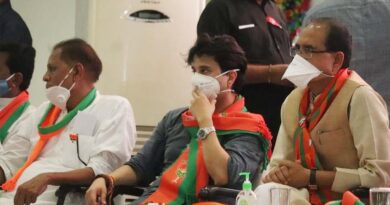