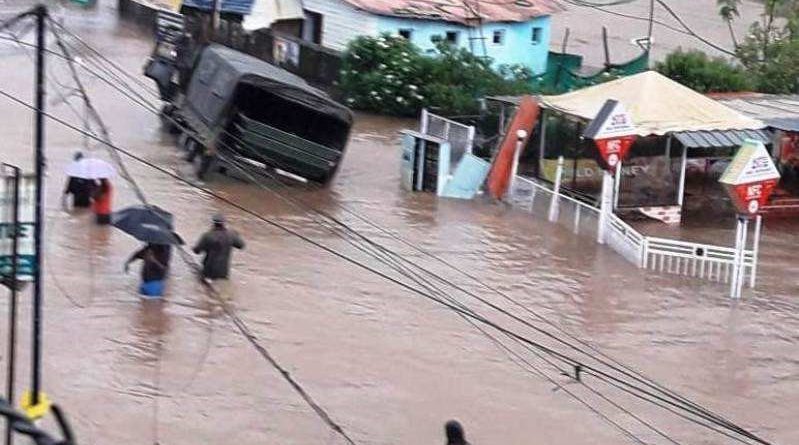 Due to heavy rains at present, there is a flood-like situation in Kerala. Due to the incessant rain, the place is flooded. In such a situation, people are facing a lot of problems.

After the rains, floods, and landslides have wreaked havoc in Kerala. A large number of people have also died during this period.

The NDRF team has conducted a rescue operation in Kokkayar, Idukki on the previous day. There was a landslide here after the rain. The water level of rivers has increased.

Not only this, three more bodies have been recovered in the landslide accident that occurred after heavy rains in the Kottakkal area of ​​Kottayam district. So far the death toll in the accident has gone up to 9.

The situation in Kerala is getting worse after heavy rains. Orders were given to open Sabarimala temple for devotees from here.

Following the floods, the administration has asked devotees to refrain from visiting the Sabarimala temple on October 17-18.

According to the report, a flood-like situation prevails in Kerala after heavy rains. In view of the ongoing red alert in five districts here, the Southern Naval Command has been prepared to assist the local administration in the rescue operations.

The Meteorological Department has issued a red alert in the Pathanamthitta, Kottayam, Ernakulam, Idukki, Thrissur, and Palakkad districts of Kerala.

Heavy rains and floods worsened the situation in Kerala, with six dead and 12 missings, rescue teams of all three armies took over the front

Six people were killed and a dozen people were reported missing in Kerala on Saturday in heavy rains and landslides.

The security forces have reached the affected areas on the demand of the Kerala government to deal with the situation arising out of the floods in the central and southern parts of the state due to rain.

On the basis of the latest report of the Meteorological Department, the possibility has also been expressed that the situation will not deteriorate further. 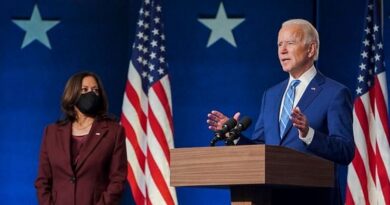 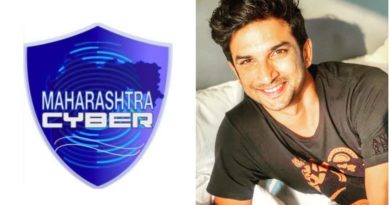 Police Warn People Not To Post Pictures Of Sushant’s Body 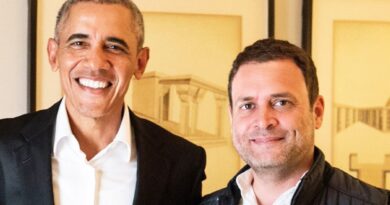