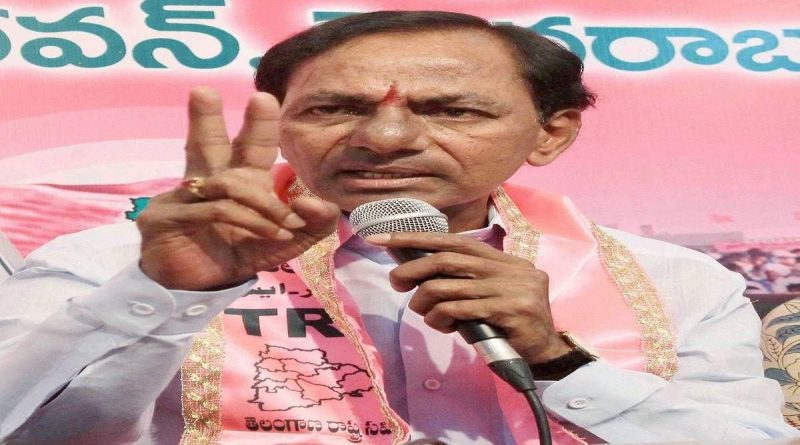 KCR will announce the name of the national party on Dussehra! KCR(K Chandrashekhar Rao) New Party in preparation for Mission 2024.

Telangana Rashtra Samithi (TRS) chief Chandrashekhar may announce the name of his national party on October 5 on the occasion of Dussehra.

According to news agency sources, it is believed that KCR will announce the name of his national party on the occasion of Dussehra.

Before this, a meeting is to be held at Telangana Bhavan on October 5. This information has been given in an official release issued from the CM Office.

It is being said that after this meeting, KCR can give information about his entry into national politics. There are speculations that the delegation of TRS leaders will leave for Delhi.

According to sources, after the announcement of the party’s name, KCR will hold a public meeting in Delhi on October 9.

In this regard, TRS leader Sridhar Reddy said, ‘NDA has failed to run the rule. In such a situation, the people of the country are looking towards a strong national party.

Reddy further said the Gujarat model has failed miserably. The people of the country are looking for a stronger alternative. “Wait and see… CM KCR will announce the name of the national party,” he said.

He fooled the people of Telangana and now wants to make the people of the country. This is a ploy to hide their failures and save family members from the Delhi liquor scam.

He further said, ‘KCR is only trying to divide the opposition to benefit the BJP. Congress is the only alternative to a BJP-free country. If KCR also wants the same, then he should come to Congress. 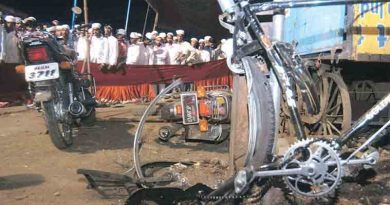 Rhetoric Of Hindu Terrorism Was Raised After Malegaon Case 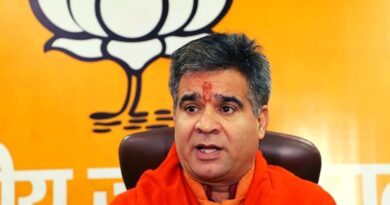 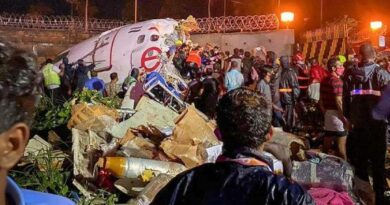 Action Plans Have Been Formulated By Kerala Govt