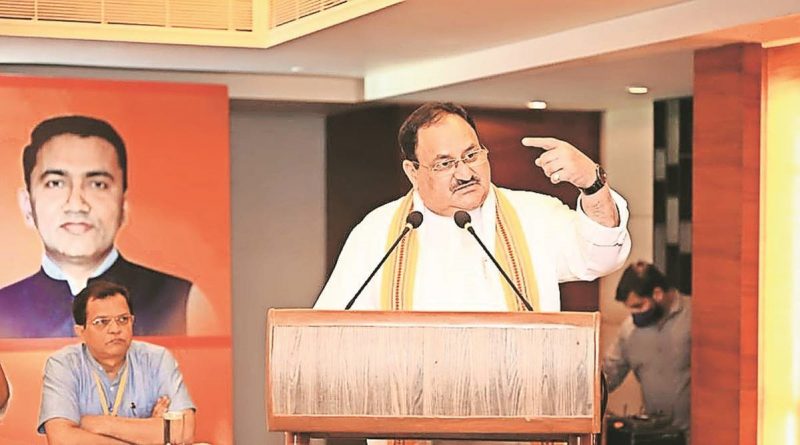 JP Nadda remembers Manohar Parrikar in Goa, said – How is the Josh.

Bharatiya Janata Party National President JP Nadda is on a two-day visit to Goa. Today is the second day of his tour.

In his speech, the BJP national president said, “Parrikar had dreamed of progress in the lifestyle of the people of Goa.

I remember that even when he was battling illness in his last days, he did not run away from his responsibilities.

Wearing a life support system, he inspected the Atal-Setu bridge and said, “How is the josh”.

Addressing the party workers in Panaji, JP Nadda informed about the relentless efforts of the government during the Corona pandemic.

He told, when COVID started in 2020, how a task force was formed in April. India was ready to develop its own vaccines, he said.

The Prime Minister gave 2 vaccines to the country within 9 months, but even during this epidemic, the opposition played a negative role.

Opposition parties used to appeal to people not to get vaccinated continuously.

Today they have all got the vaccine. I ask them, “How was the Modi commentary?” Did you get protection from illness? The opposition misled the people.

They opposed the people of India while opposing the PM and now they are asking for votes.

Defense Minister Rajnath Singh said in the Sitapur booth conference, farmers are no less than God for us.

Defense Minister Rajnath Singh, who reached the booth conference of Awadh region, said that Sitapur is the land of spiritual and Sufi saints.

This is the birthplace of Kargil war hero Captain Manoj Pandey. Born in the womb of Sitapur’s mother, Manoj Pandey showed indomitable courage in the Kargil war.

He had sacrificed his life for the integrity of the country. Sitapur is the land of such heroes. Those who laid down their lives for the country should be remembered.

Seven days ago he was in Rezangala on the border of India and China. I was told that to date no Defense Minister has gone there.

I went to those people who protected the borders of the country by living on such land. 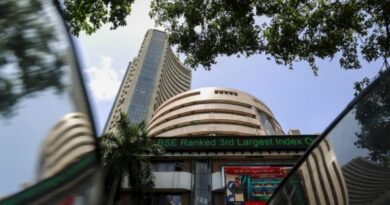 Stock Market: Sensex Opened With A Break Of 329 Points 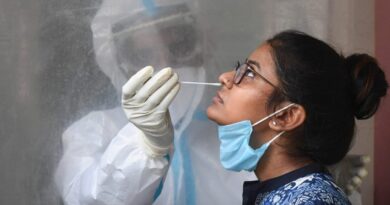 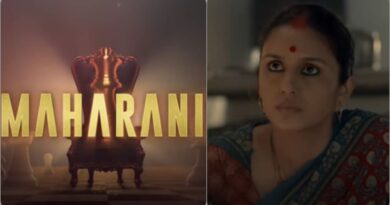