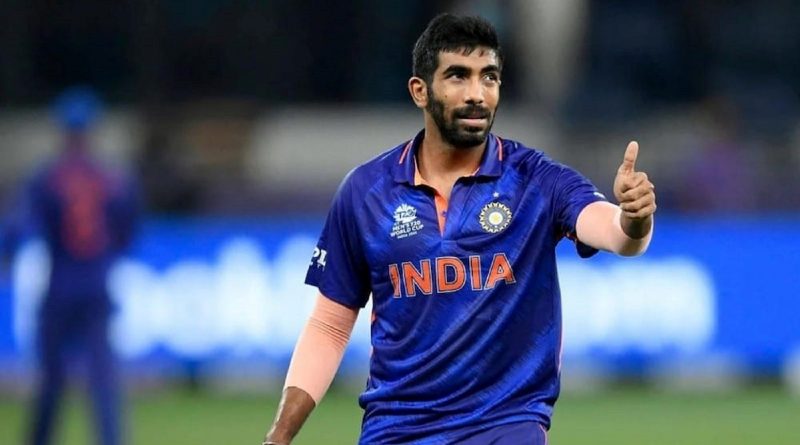 Jasprit Bumrah will not play in T20 World Cup 2022, due to a back injury he was out of the tournament.

Jasprit Bumrah, the star fast bowler of the Indian cricket team, will not play for India in the T20 World Cup 2022.

Bumrah was not available for the first T20 match played against South Africa and it was said that he had a back injury, but he has now been ruled out of the T20 World Cup.

This is definitely very bad news for Team India because Bumrah is the best pacer of the Indian team. Bumrah has now been away from cricket for the next six months.

After Ravindra Jadeja, Bumrah’s exit from the World Cup in this way is a big blow for India. Bumrah was earlier ruled out of the Asia Cup 2022 due to injury.

Bumrah was ruled out of T20 World Cup due to a back stress fracture.

According to the news agency, Jasprit Bumrah has suffered a back stress fracture, due to which he was ruled out of this World Cup.

Bumrah had recently come back from his injury and was included in the Indian team for the three-match T20I series against Australia.

After this, he could not play against the Kangaroo team in the first T20, but he again got a chance to play in the second and third T20.

At the same time, he was not available for selection just before the first match of the three-match T20 series against South Africa, and Deepak Chahar was included in his place.

Shami or Deepak Chahar could be their alternative.

Bumrah was an important part of Team India’s strategy for the T20 World Cup 2022 and was included in the 15-man squad selected for the tournament.

However, no news has been revealed about who will be given a chance in Team India instead of Bumrah.

By the way, Team India has many such fast bowlers who can be included in the main team instead of Bumrah.

Either Shami or Deepak Chahar can be included in the main team as both of them were selected in the Indian team for the T20 World Cup 2022 as reserve players. 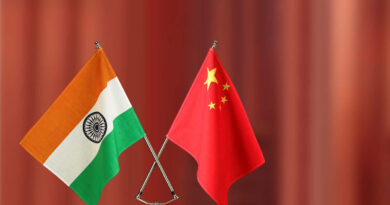 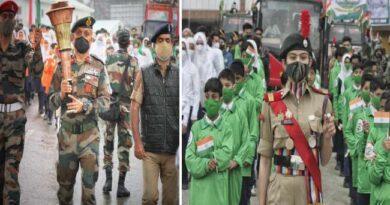 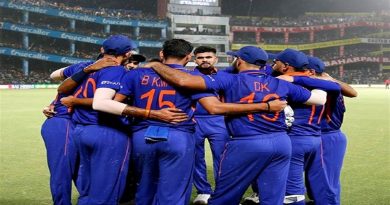