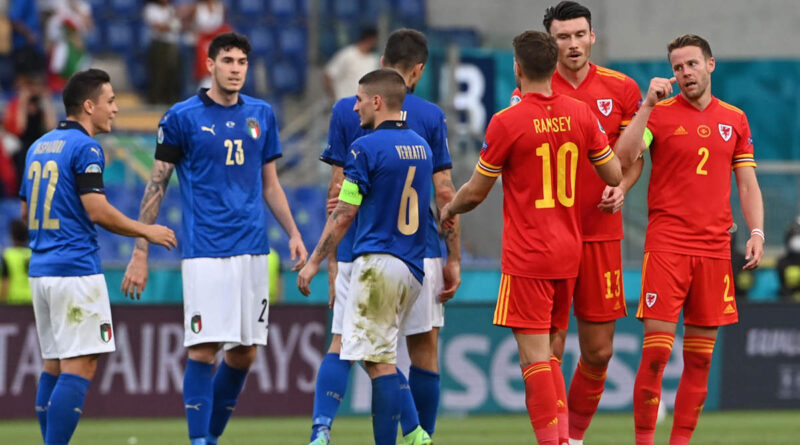 However, despite the loss, Wales finished second in Group A and secured their place in the knockout stage.

Italy and Wales make it to the knockout stage: The strong Italian team started putting pressure on Wales from the very beginning.

Due to this, in the 39th-minute free-kick from Italy, Marco Verratti passed the cross towards the box and Matteo Pesina converted it into a goal and gave the team the lead.

Wells then got off to a great start in the second half but suffered another setback in the 55th minute when Ethan Ampadu fouled and was given a straight red card.

In this way, in 20 years 279 days, he also became the youngest player to get a straight race card during a Euro Cup match.

After this incident, the Wales team had to play with 10 players in the match and could not score a single goal. While the Italian players also could not score till the end and reached the knockout stage after winning the match 1-0.

At the same time, Switzerland defeated Turkey 3-1 in the other Group A match. In this way, Switzerland’s name was also equal to Wales on four points after the victory, but due to goal difference, it fell behind Wales and finished third.

The sports village of Tokyo Olympics will be very special, these facilities will be available for the players

The Tokyo Olympics, to be held from July 23 after a one-year delay due to Kovid-19, will not be like any other Olympics, but its sports village will be quite special.

It will have some such facilities, which have not been seen in any Olympic Games before. Let’s start with the Fever Clinic, a multi-room complex in a sprawling village spread across Tokyo Bay.

This is where the PCR test of players and staff suspected of Covid-19 will be done. It is definitely a place no player or official would want to go.

The Sports Village features a spacious dining hall, fitness center, and a special casual dining area that will serve up famous Japanese cuisine, from okonomiyaki to round balls of rice and teppanyaki. 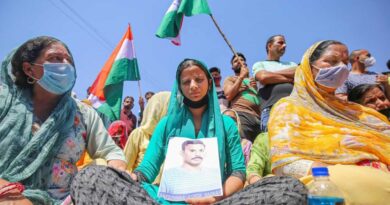 People Protesting For The Release Of Kidnapped CRPF Jawan 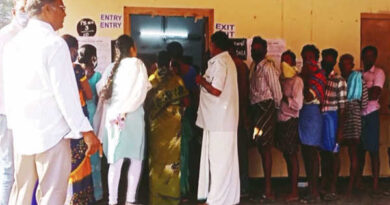 Voting For The Second Phase Of AP Panchayat Elections 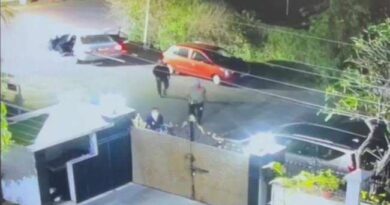