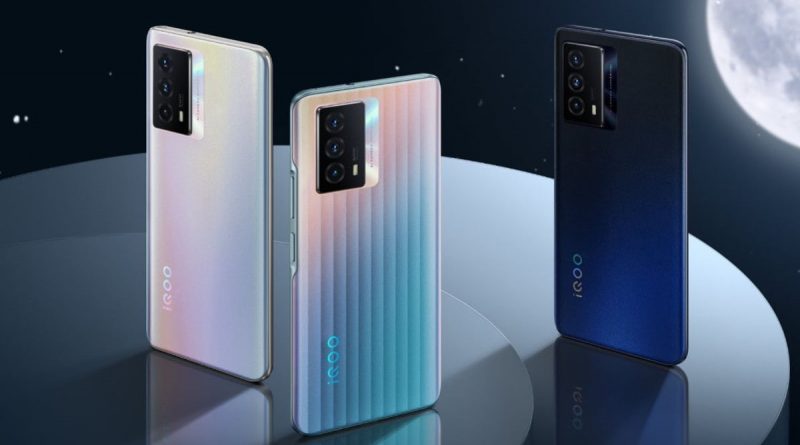 The phone comes in two color options Arctic Dawn and Mystic Space. The thickness of the iQOO Z5 smartphone is 3.94mm. Whereas a 3.9mm middle punch-hole has been given in the phone.

Customers will be able to buy the phone from iQOO.com and the e-commerce site Amazon. You will get a flat discount of Rs 1,500 on the purchase of the IQOO Z5 5G smartphone with HDFC cards.

Apart from this, an Amazon cashback offer of Rs 1,500 will be given on the purchase of the phone, screen replacement will be available for 6 months.

Also, the phone can be purchased on a 9-month no-cost EMI option.

The iQOO Z5 smartphone has a 6.67-inch FHD + AMOLED display. Whose screen refresh rate is 120Hz. Apart from this, 240Hz touch sampling rate and HDR10 support have been provided on the phone.

Qualcomm Snapdragon 778G chipset has been supported as processor support in the phone.

The phone will work on an Android 11 based operating system. For power backup, a 5000mAh battery has been given in the iQOO Z5 5G smartphone.

The phone has a dual speaker with surround sound. If we talk about photography, then the triple rear camera setup has been given on the rear panel of the iQOO Z5 5G smartphone.

Its main camera is 64MP. Apart from this, an 8MP ultra-wide-angle lens and a macro camera have been given. While a 16MP camera has been given for selfies.

Google’s 23rd birthday: Google was about to shut down, know how it became the world’s leading tech company.

Google 23th birthday: Everyone knows Google today. Google is present as a search engine in everyone’s smartphone. Everyone wants to work with Google.

But do you know that there was a time when Google was on the verge of closure? Also, no one was ready to work with Google. This was the year Google couldn’t find any buyers.

Let us tell you that in the year 1997, Google wanted to sell its search engine to Yahoo for 2 million dollars. But Yahoo turned down Google’s offer.

However, by the year 2002, Google had become quite popular. At that time Yahoo expressed its desire to buy Google for 3 billion dollars.

But then this offer from Yahoo was turned down by Google. At present, Yahoo is almost closed. Whereas Google has emerged as the world’s largest company. 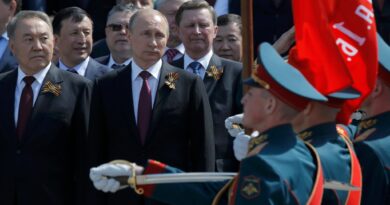 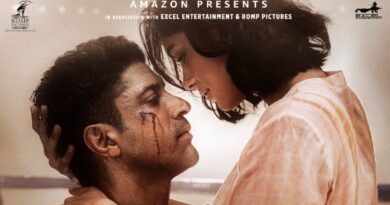 Trailer Of Farhan Akhtar’s Movie Will Be Released Soon 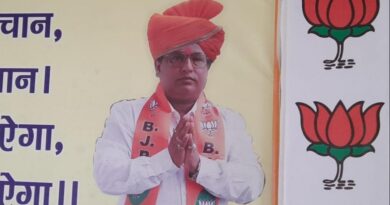