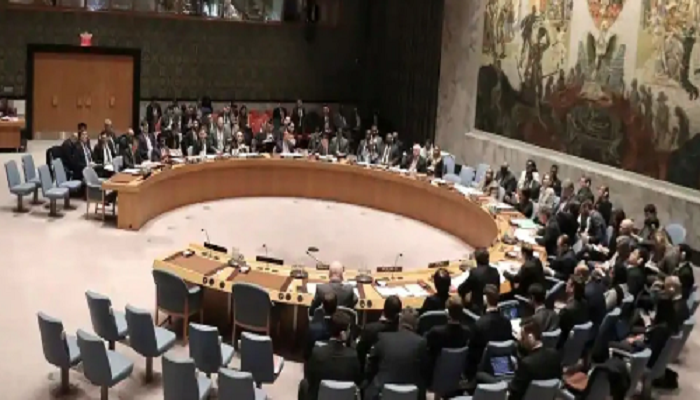 India does not make any country indebted by giving aid, big attack on China in open debate in UNSC.

Taking a jibe at China, India said in the United Nations Security Council (UNSC) on Tuesday.

“That we have always endeavored to promote global solidarity through our development partnership efforts while respecting national priorities and ensuring that India Doesn’t make anyone a ‘debtor'”.

He said that whether with India’s neighbors under the Neighbor First Policy Be it with African partners or other developing countries.

India remains and will continue to be a source of strong support to help them do better and empower them.

While respecting national priorities and ensuring that our assistance, always remains demand-driven, in job creation and capacity building.

Contribute and don’t create a situation like making anyone indebted.

A virtual meeting between US President Joe Biden and Chinese leader Xi Jinping will be held soon next week. A person with knowledge of the matter gave this information to the media.

However, the meeting will be next week? Spokespersons for the White House and the Chinese embassy in Washington declined to confirm this.

Joint US diplomatic exchanges with China in the early stages of the Biden administration did not send allies a good sign.

US officials believe a direct engagement with Xi could push ties between the world’s two largest economies into conflict. The best way to prevent.

The two sides said they reached a decision to hold a virtual meeting between Biden and Xi before the end of the year after talks between US National Security Adviser Jake Sullivan and China’s top diplomat Yang Jiechi in the Swiss city of Zurich last month. 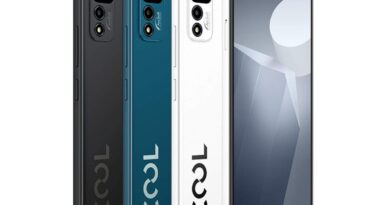 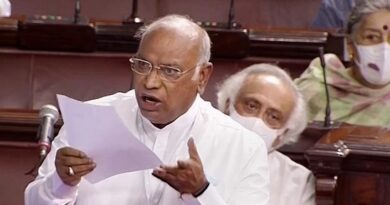 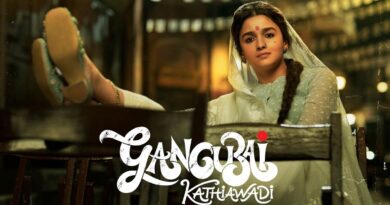