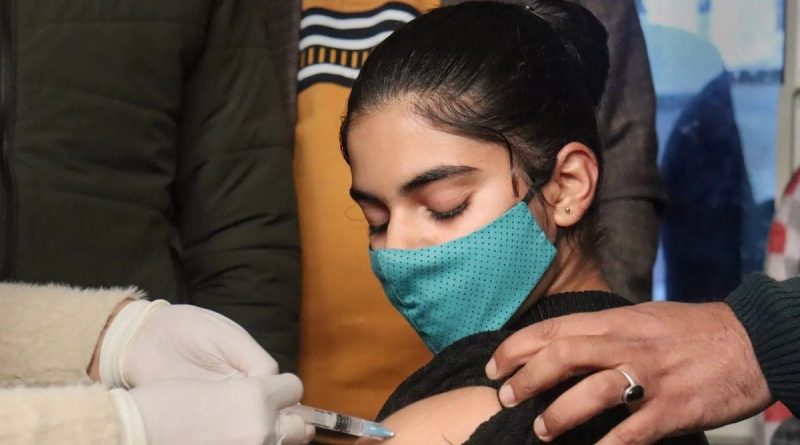 In Tamil Nadu, 100% of teenagers took the first dose of vaccination, the health minister informed.

Tamil Nadu Health Minister MA Subramaniam said on Monday that all students in the age group of 15 to 18 years in 100 percent of schools in the state have been given the first dose of the Covid vaccination.

He said that the State has completed the first round of vaccination of all the students of 15 to 18 years.

Let us tell you that in view of the increasing cases of corona in the country, the central government has intensified the vaccination campaign.

The state government had set a target of completing the first round of vaccination of adolescents by the end of January, but the state has already met the target.

Vaccination of teenagers started on January 3.

Prime Minister Narendra Modi in his address on December 25, after the Omicron variant came to the fore, had announced the vaccination of 15 to 18-year-old children in the country.

After this, the vaccination campaign was started for children in the age group of 15 to 18 years from January 3, 2022, in the country.

Under this campaign, the first dose of corona vaccination is being given to children of this age in all the states and union territories of the country.

After the start of the vaccination campaign, there was a lot of enthusiasm among the children.

One year of vaccination was completed in the country.

Let us inform you that on Sunday i.e. 16 January, one year of the vaccination campaign against the coronavirus has been completed.

Such care of a son-in-law! This Andhra family served 365 different dishes

India is a land of traditions and customs. India is a symbol of unity and culture wrapped in diversity. Different customs are celebrated in every corner of the country.

A similar tradition is observed in the West Godavari district of Andhra Pradesh.

An Andhra family from Narasapuram in the district offered 365 different types of food to their future son-in-law on Sunday on the occasion of the Makar Sankranti festival. 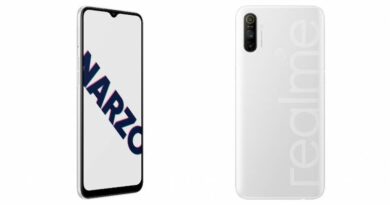 Realme Narzo 10A Goes On Sale By Means Of Online Platforms 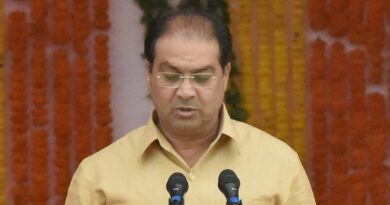 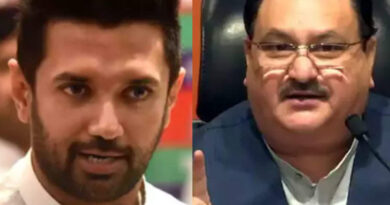