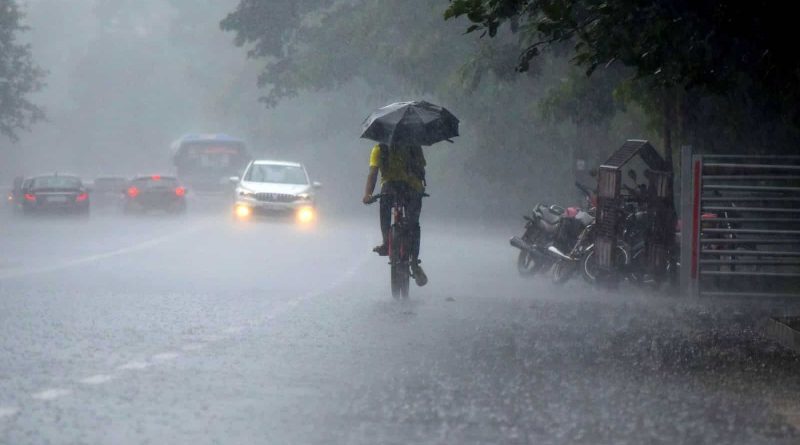 The Indian Meteorological Department (IMD) on Monday night itself issued an orange alert for Tuesday, anticipating heavy rain in many areas of Kerala.

According to the Meteorological Department, there will be heavy rain in some areas of the state while moderate rain is expected at some places.

Heavy rain has also been predicted in Karnataka today. Due to rain in Bengaluru, there is waterlogging at the Kempegowda International Airport (KIAL) here.

On October 12 i.e. today, an orange alert has been issued by the Meteorological Department expressing the possibility of heavy rains in Kollam, Pathanamthitta, Kottayam, Alappuzha, Ernakulam, and Idukki districts of Kerala.

A yellow alert has been issued for light rain in Thrissur, Palakkad, Malappuram, Kozhikode, Wayanad, Kannur, and Kasaragod districts.

There is a possibility of rain and thundershowers in Maharashtra, Goa, and Konkan as well.

Also, there is a possibility of heavy rain in some areas of Tamil Nadu and Karnataka today. The Meteorological Department tweeted about the Southwest Monsoon on Tuesday.

It has been told that the Southwest Monsoon has completely withdrawn from Jharkhand, Bihar, parts of Madhya Pradesh, Chhattisgarh, and parts of Maharashtra, Odisha, and West Bengal.

It rained in Mumbai, Maharashtra on Monday. The Meteorological Department had predicted rain in Mumbai in the evening or night.

On the other hand, IMD has predicted moderate to heavy rains in Chennai and adjoining areas.

The high-altitude areas of Jammu and Kashmir and Ladakh received the first snowfall of the season on Monday as the minimum temperatures dropped in both the union territories.

Raids in Tamil Nadu, UP, and Jammu, and Kashmir.

In view of the festive season in the country’s capital Delhi, a terrorist attack alert has been issued. The security of Delhi has been increased after the inputs received from the intelligence agency.

In view of the festivals in the country, the NIA has conducted raids in many states of the country including Delhi, UP, Kashmir amid the alert of the terrorist attacks.

The NIA has conducted raids in Delhi and UP in search of some Kashmiris linked to terrorists. NIA has received information that these people may be hiding in Delhi UP and surrounding areas.

Apart from Delhi and UP, NIA has also conducted raids in Jammu and Kashmir. According to the information, these terrorists may also have arms and ammunition. 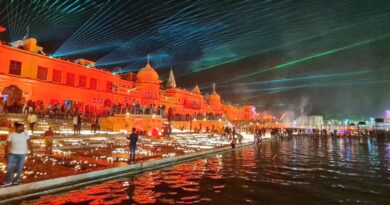 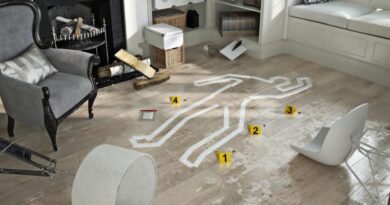 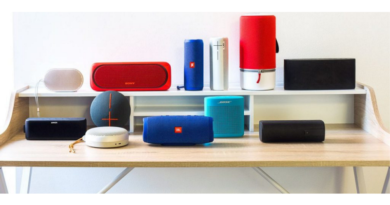