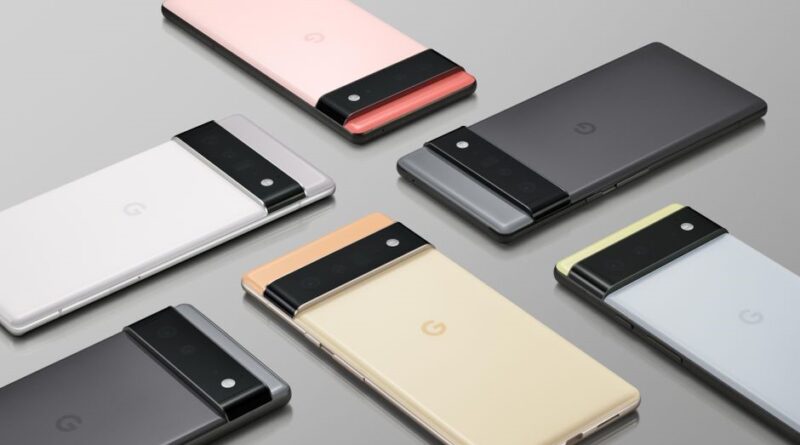 Google discontinued Pixel 5, Pixel 4a 5G phones, Before the launch of the Google Pixel 6 series, know what is the reason.

Google discontinues Pixel 5 Pixel 4a 5G: A few days after Google recently launched its latest Pixel 5a, Google has already discontinued the Pixel 5 and Pixel 4a 5G.

The smartphone is listed as Sold Out on Google’s online store. It is speculated that the Pixel 5 has been discontinued to make way for the Pixel 6, which is set to arrive in October this year.

Discontinuing the Pixel 4a makes perfect sense as the Pixel 5a is here now but Google is yet to launch a successor to the Pixel 5.

This could also mean that Google is planning to launch the Pixel 6 ahead of its schedule.

Google said in a statement that the Pixel 4a 5G and Pixel 5 will be available until stock runs out.

“With our current forecast, we expect the Google Store to sell the Pixel 4a (5G) and Pixel 5 in the US in the coming weeks following the Pixel 5a (5G) launch.

If we look at Google’s past trends, the company had discontinued the Pixel 4 and 4XL a few months before the Pixel 5 announcement.

Interestingly, neither the Pixel 5 nor the Pixel 4a were released in India.

As far as the Pixel 5a is concerned, the smartphone will not be launched in India yet. The Pixel 5a will only be available in Japan and the United States.

Specifications of Google Pixel 5a.

The Pixel 5a is a mid-ranger with features similar to its predecessor, the Pixel 4a. The smartphone comes with a 6.34-inch display and a high refresh rate of 60Hz.

Powering the Pixel 5a is a Qualcomm Snapdragon 765G processor paired with 6GB of RAM and 128GB of storage. The smartphone out of the box runs on Android 11.

In terms of cameras, the Pixel 5a packs a 2.2-megapixel primary sensor and a 16-megapixel ultra-wide secondary sensor. There is an 8-megapixel camera on the front for selfie.

The smartphone ships with a 4680mAh battery and an 18W charging brick. Interestingly, the Pixel 5a is the last Pixel phone to come with a charging brick.

Notably, Apple and Samsung have stopped providing chargers with their flagship devices. Google has become the third manufacturer to do so. 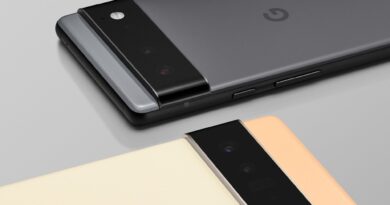 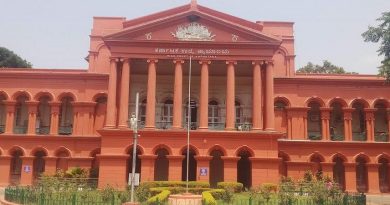 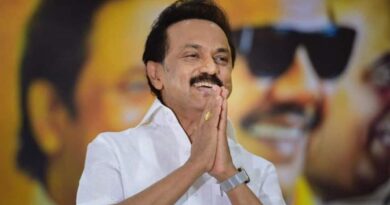