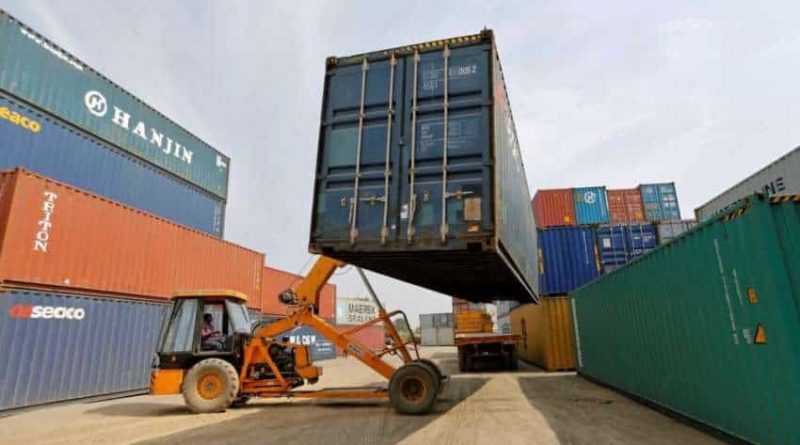 The country’s exports grew 38.91 percent year-on-year to USD 37.81 billion in December 2021. This growth is due to the better performance of sectors such as engineering, textiles, and chemicals.

Imports during the period grew 68.91 percent to $443.82 billion, leaving a trade deficit of $142.44 billion, according to data released by the commerce ministry.

Exports registered a positive growth of 39.47 percent in December 2021 as compared to December 2019.

LIC IPO launch: The country’s most expensive offer will hit the stock market this month, the government has set the time.

In the current financial year, the exercise of bringing an initial public offering (IPO) of LIC has intensified.

According to a senior official associated with the insurance company, a draft document in this regard will be filed with the market regulator SEBI by the end of this month.

After getting this approval, the IPO will come into the market by mid-March.

Explain that LIC’s IPO is important to meet the disinvestment target of Rs 1.75 lakh crore set for the current financial year.

In the current financial year so far, Rs 9,330 crore has been raised through the disinvestment of PSUs.

“We expect the DRHP (draft red herring prospectus) to be filed with Sebi by the end of this month or early February,” the official said.

One thing is certain that the IPO will come in the current financial year.

Cyril Amarchand Mangaldas has been appointed as the legal advisor to the IPO. The government is in the process of deciding the quantum of government stake to be disinvested through the IPO. 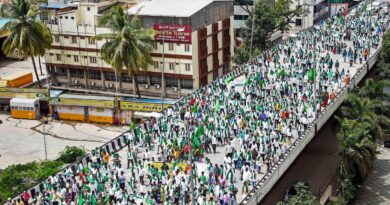 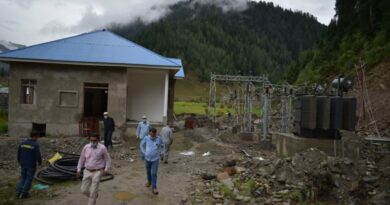 J&K: People Of Naushera Sector Get Electricity After 74 Years 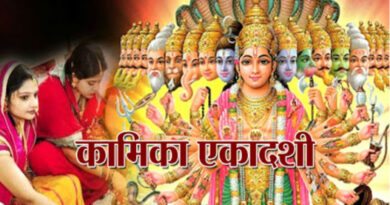