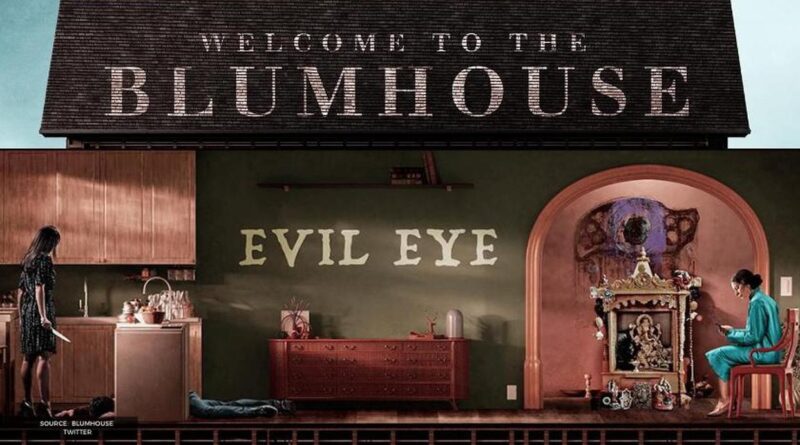 This is the first international film by Priyanka’s company Purple Pebbles Pictures. The film will be released on 13 October. Evil Eye is the story of an Indo-American woman who is dating a beautiful young man. The man looks perfect but reminds the young mother of her bitter past. The film has a pairing of spirituality and superstition.

Priyanka Chopra Jonas has been named as a creative producer in the film’s credit roles. He has produced it with Jason Blum. Jason has previously worked on Ghoul and Betal for Netflix. The Evil Eye anthology is part of the film Welcome to the Blumhouse. The anthology will also include Nocturne, The Lie, and Black Box along with its Evil Eye.

Evil Eye is directed by Los Angeles filmmakers Alan Dasani and Rajiv Dasani. Priyanka had announced in July that the film was coming in October. Its story is based on the sound novel by Madhuri Shekhar. The film will feature Sarita Chaudhary, Sunita Mani, Omar Muscati Bernard White in the main characters.

In addition, Priyanka is producing a reality show musical for Amazon Prime Video, which also stars her husband Nick Jonas. The second project is a spy drama. The drama will feature Richard Madden, who has appeared in Game of Thrones and Bodyguard. Priyanka looked quite emotional when she signed the first-look TV deal with Amazon Studios.

Priyanka wrote on Instagram that as an actor and producer, she has always dreamed of coming together to all creative people of the world, which goes beyond linguistic and geographical boundaries. Priyanka wrote that after doing almost 60 films in a career of 20 years, I feel that it is going to be achieved. 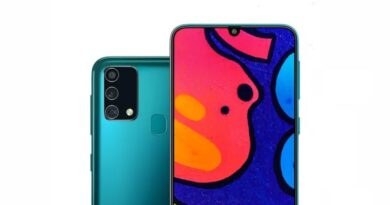 Samsung Is Working On The Galaxy F62 Smartphone 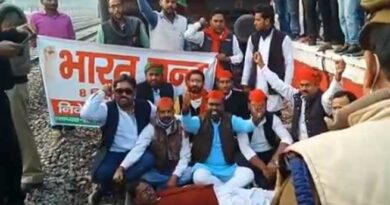 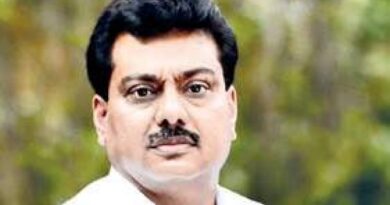