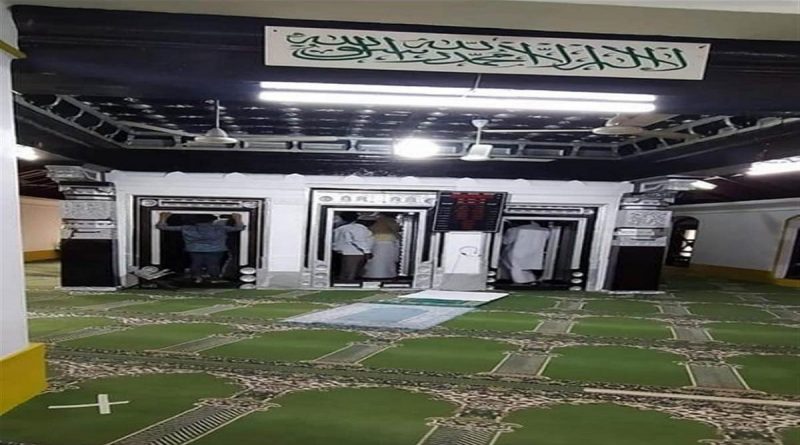 Dispute over the mosque located in Malali, Karnataka: Karnataka News.

After Srirangapatna in Karnataka, now the dispute over the mosque located in Malali, claims to have got the structure of the temple during the repair

After the Srirangapatna Jamia Masjid in Karnataka, now a dispute is coming to the fore regarding the mosque located in Malali in Dakshina Kannada district of the state.

Bajrang Dal and Vishwa Hindu Parishad have decided to take up the matter. Actually, Hindu organizations believe that the Srirangapatna Jamia Masjid used to be a Hanuman temple earlier.

The case was still going on that the temple structure has been claimed to have been found during the renovation of the Asayyed Adabullahil Madani Masjid in Malali, Dakshina Kannada.

The renovation of the mosque was put on hold by the court after the matter came to the fore.

The people of VHP and Bajrang Dal will now go to the priests and try to find out the truth about this place on a mythological basis.

If the priests on the basis of mythological evidence confirm it to be a temple instead of a mosque, then Hindu organizations will proceed to acquire it through a legal process.

It is believed that if this matter goes ahead, a big challenge will arise before the administration. Malali is very near to Mangaluru. This is a very religiously sensitive area.

Maharashtra Navnirman Sena (MNS) has claimed that two dargahs in Pune have been built on temple land.

MNS general secretary Ajay Shinde has claimed that on the lines of Gyanvapi, two dargahs have been constructed on the land of Punyeshwar and Narayaneshwar temple in Pune.

These dargahs were built by demolishing these temples during the reign of Alauddin Khilji.

Now MNS is running a campaign to free the land of these two temples. Shinde has appealed to the people of Maharashtra to join this campaign.

Telangana BJP MLA Raja Singh has written to the Archaeological Survey of India (ASI) raising the issue of a dargah being built in the Jogulamba temple complex.

He demanded its immediate removal. In a letter to the ASI, he has said that this temple located in Alampur of Gadwal district is very ancient.

Some time ago, suddenly a dargah appeared here. Later the construction work was also done here.

But no action was taken against this encroachment at the administrative level. He has demanded the ASI take cognizance of this and take action. 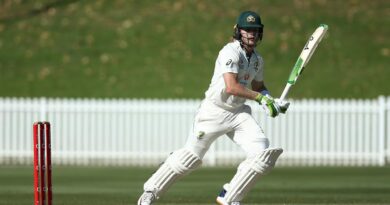 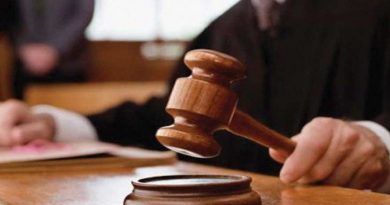 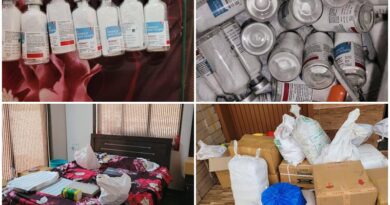