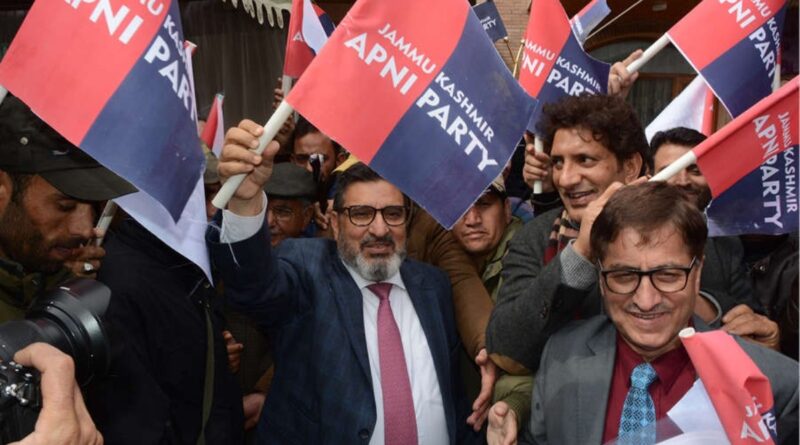 Jammu and Kashmir Apni Party has alleged that the administration is stopping the members of his party’s Zilla Vikas Parishad from doing work for the people of remote areas.

He said that if the same is to be done then all the members of the Zilla Vikas Parishad of his party would resign from their posts.

Party chief Altaf Bukhari said that his party members are either not allowed to work or they are barred from moving from one place to another.

DDC members will resign: If the J&K government does not allow their members to work for the people, then what should they do by becoming a member of the District Development Council.

They don’t want to show false dreams to people. The Jammu and Kashmir Anni Party had won 15 seats in the Zilla Vikas Parishad elections.

While 21 independent candidates supported by it were also successful in winning the election. Two members of other parties also joined their party later.

Bukhari said that there is a huge distance between the common man and the government.

No one is ready to listen to the problems of the common man. The Home Minister congratulated the Panchayat members, but no work was done to empower them.

Those who have come after winning elections are feeling cheated. If no action is taken even now, people will not have faith in Panchayati Raj.

That is why our members should sit at home instead of making false promises.

Bukhari said that when Article 370 was removed from Jammu and Kashmir in 2019, he promised all-around development, but nothing happened.

We were told that there would be a huge investment, the development would take place.

The Prime Minister, of course, wants to see the development of Jammu and Kashmir, but the local administration does not care.

In Jammu and Kashmir, leaders are going among the people without caring about their lives. In Article 370, he said that the matter is in court.

I pray that the verdict is as per the expectation of the people. Despite this, he said that his party will continue to work for the people. 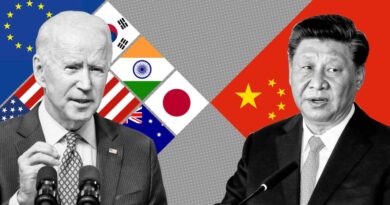 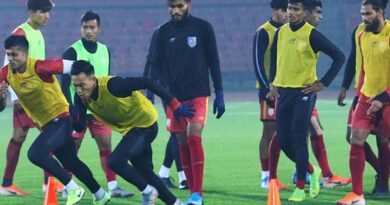 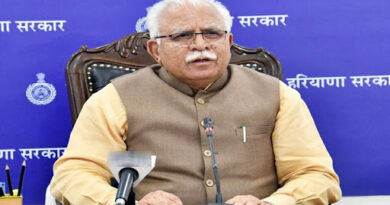