CWG 2022: Boxer Rohit Tokas enters the quarterfinals, and weightlifter Usha Bannur misses out on a medal.

Indian boxer Rohit Tokas reached the quarterfinals of the men’s 67kg category at the Commonwealth Games-2022.

At the same time, Usha Bannur was disappointed in weightlifting. Delhi-based boxer Rohit Tokas made it to the next round by defeating Alfred Kote of Ghana 5-0.

Rohit registered this victory on the basis of points in a unanimous decision.

28-year-old Rohit Tokas could not take part in the Tokyo Olympics and World Championship due to injury. He is playing in the Commonwealth Games for the first time.

CWG 2022: At the same time, Indian weightlifter Usha Bannur finished sixth in the women’s 87kg event with a disappointing performance.

Usha lifted very little weight in the snatch, while her only attempt in the clean and jerk was valid, for which she had to bear the brunt.

He set a new Commonwealth Games record in all three categories of the snatch, clean and jerk, and total weight.

Usha got off to a disappointing start. She started off by lifting 90 kg in the snatch while she managed to lift 95 kg in her next attempt.

She tried to lift 98 kg in her third and final attempt but failed.

Usha, who is ranked fifth after the snatch category, easily lifted 110kg in her first attempt in the clean-jerk but failed to lift 116kg in the next two attempts and was out of the race for a medal. 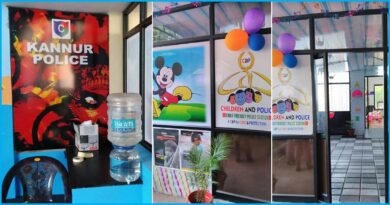 All Police Stations In Kerala Will Be Child Friendly 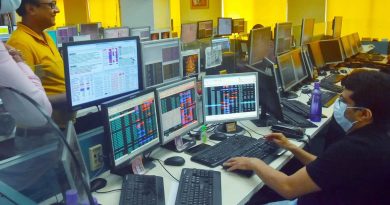 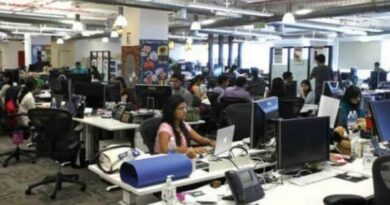