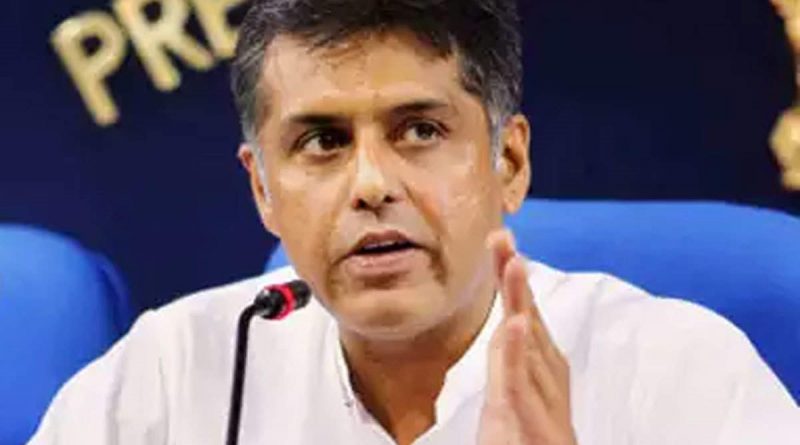 Congress MP Manish Tewari on Sunday said Prasad, who once represented a generational change in the Congress, has now become a BJP minister.

He tweeted, “Jitin Prasad, 2004-14 represented a generational change in Congress. He was also a minister in the UPA. Today he is a minister of the BJP.

He followed the path of Jyotiraditya Scindia. How did their hearts change? I wish I had known about his mind. Life always surprises you. Hope he finds satisfaction in his new avatar.

Jyotiraditya Scindia, who switched from Congress to BJP last year, got the responsibility of Civil Aviation Minister in the Union Cabinet led by Prime Minister Narendra Modi this year.

Jitin Prasada, who joined the BJP  in June this year, was on Sunday sworn in as a minister in the state cabinet headed by CM Yogi Adityanath, ahead of next year’s Uttar Pradesh Assembly elections.

Let us inform you that on June 9, former Congress leader Jitin Prasada had joined the Bharatiya Janata Party (BJP) in the presence of Union Railway Minister Piyush Goyal at the party headquarters in Delhi.

Prasad’s departure was a major setback for the Congress party after former Union cabinet minister Jyotiraditya Scindia joined the BJP in March 2020.

Apart from Jitin, six other BJP MLAs got a place in the Yogi cabinet.

Apart from Jitin Prasada, six other BJP MLAs got a place in the Yogi Adityanath-led cabinet today. 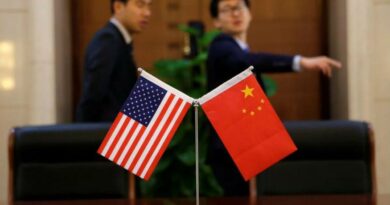 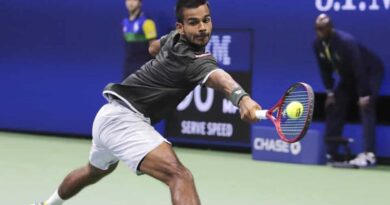 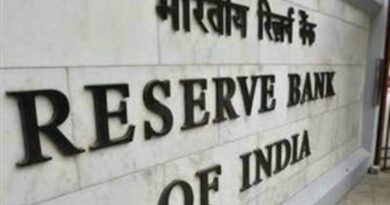 Banks In The Loop To Increase Moratorium Period