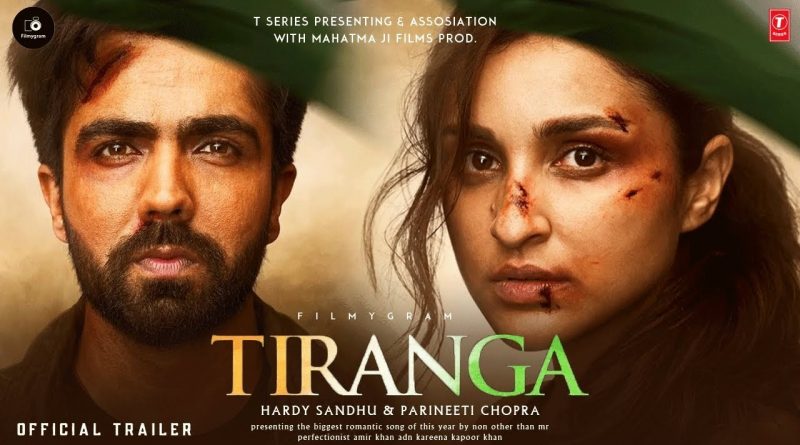 Popular actress Parineeti Chopra has completed 10 years in the industry. During this, he has delivered many hit films including ‘Golmaal Again, and Shuddh Desi Romance.

Now once again Parineeti is ready to entertain the audience with her charm and acting skills. Parineeti’s film ‘Code Name: Tiranga’ is coming with singer-actor Hardy Sandhu.

The actress has shared the poster of the film. This action thriller will be a spy love story, in which Parineeti will be seen in the role of a RAW agent.

Code Name- Tiranga Release Date: These actors will also be seen in the film Code Name.

Hardy Sandhu has appeared in films many times before. He made his Bollywood debut with the film ’83’. Even before this, he made his acting debut in the Punjabi film industry.

Apart from being an actor, Hardy is also a popular singer.

The film will release in October.

The film is produced by T-Series. T-Series has been producing or co-producing films since 1990.

According to India Today, the film’s director Ribhu Dasgupta said on this, ‘I am happy to announce my next film Code Name: Tiranga.

The film is all set to release on October 14, I hope the audience will love this action entertainer which talks about the sacrifice of a soldier.

Apart from Code Name, Parineeti will be next seen in Imtiaz Ali’s ‘Chamkeela’ and Tinu Suresh Desai’s ‘Capsul Gill this year. Both these films will release in November and December this year.

Apart from this, Parineeti is going to be seen in another film ‘Animal’. It will be directed by Sandeep Reddy Vanga. 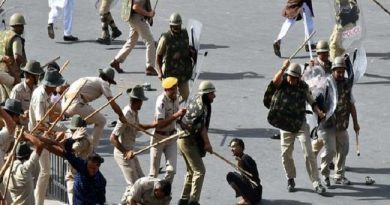 Curfew Period Extended In Jodhpur Till May 6 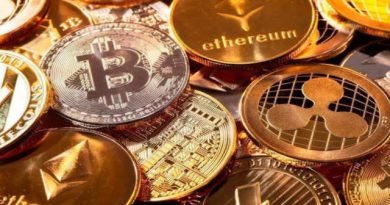 Cryptocurrency Price: Bitcoin Up By 9 Percent 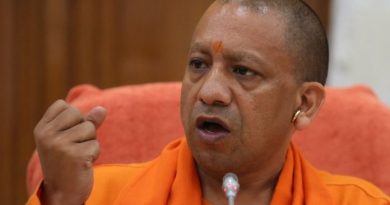 CM Yogi Adityanath Gets Tough Against The Drug Mafia