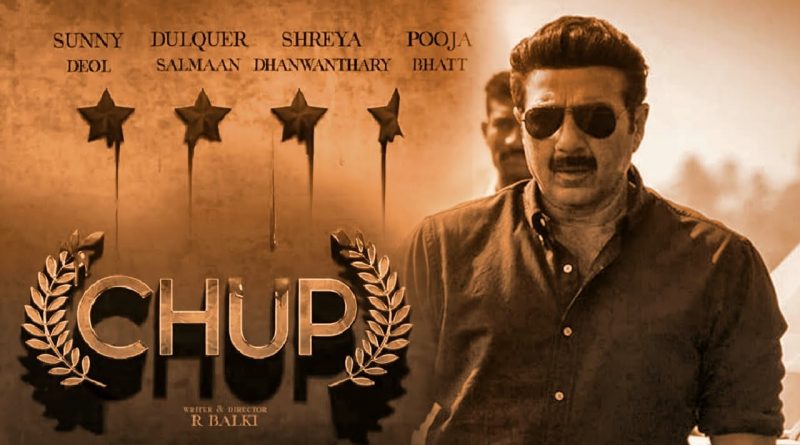 Chup Revenge of The Artist: Bollywood actor Sunny Deol after a long time in R. Balki is making a comeback on the silver screen with the film Chup Revenge of Artist.

In this film, he is going to be seen in the role of a police officer, who will be seen struggling in search of a psycho killer.

Now on Sunday, actor Sunny Deol shared a silent still on his Instagram, in which he is seen looking at one side and looking very angry with a gun in his hand.

This picture of Sunny Deol is well-liked on social media. Many thousand people have liked the photo so far (till the time of writing the news) and are giving their feedback by commenting.

At the same time, the makers had announced on Saturday that before the release of the film, Chup will be released in some cities of the fan review i.e. Freeview.

At the same time, in the video, director R. Balki said this will be the first time that the film will be shown to the public for review.

Earlier the film was shown to the critics and people associated with the industry.

This video of R. Balki was shared on social media by actor Sunny Deol on his official Instagram handle.

Sunny Deol, Dulquer Salmaan, Shreya Dhanwantri, and Pooja Bhatt are going to be seen in the lead roles in this psychological film.

Chup will be released on this day

The story of this psychological film will be full of romance, adventure, and emotions.

According to the information, this romantic psychopath thriller film is a tribute to Bollywood’s master producer Guru Dutt.

The script of this film was written by R.K., who produced films like Paa, Padman, and Cheeni Kum. Balki himself wrote it. The film will be released in cinemas on 23 September. 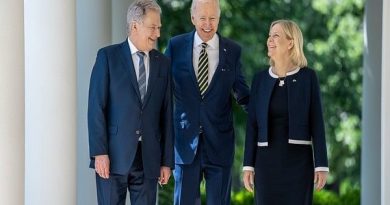 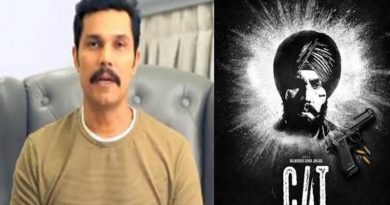 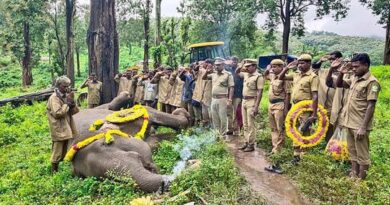 One thought on “Chup Revenge Of The Artist: Fans Excited To See Sunny Deol’s New Look”