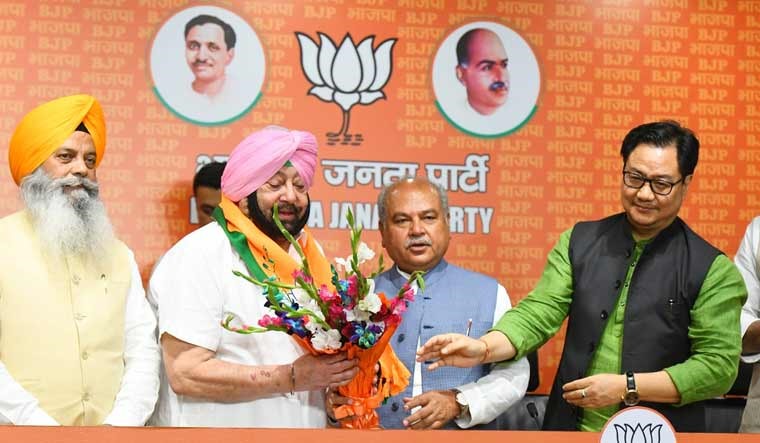 Along with this, he also merged his newly formed party PLC with BJP.

Singh joined the ruling party at the Center at the party headquarters here in the presence of other senior BJP leaders including Narendra Singh Tomar and Kiren Rijiju, and Ashwini Sharma.

Along with Singh, some other state leaders also joined the BJP.

Welcoming Singh to the BJP, Tomar said that his arrival will increase the strength of the BJP in Punjab.

He said that the biggest feature of Amarinder Singh has been that he has always kept the nation above party and party politics.

He said, ‘Captain Saab’s thinking has been matching with the BJP. Just as the nation is the first for the BJP, in the same way, the Captain adopted the principle of the nation first in his life.

The PLC contested the assembly elections in alliance with the BJP and the Shiromani Akali Dal (United) led by Sukhdev Singh Dhindsa.

However, none of his candidates could win and Singh himself was defeated from his stronghold, Patiala city.

Former Chief Minister Singh’s wife Preneet Kaur is a Congress MP from Patiala. In the last assembly elections, he had campaigned for Singh. By merging PLC, BJP wants to strengthen its position in Punjab.

Singh had said after his meeting with Shah on September 12 that they had very fruitful discussions on various issues related to national security, and rising cases of drug terrorism in Punjab.

New Guidelines Issued Amid Rising Cases Of Corona In Kerala 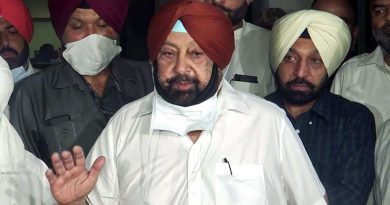 Captain Can Take Decision On Forming New Party By Next Week 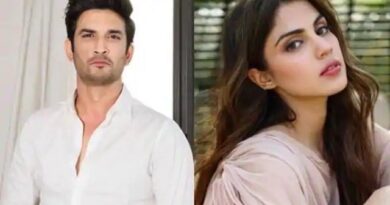 CBI Interrogation Of Riya Chakraborty On The Eighth Day