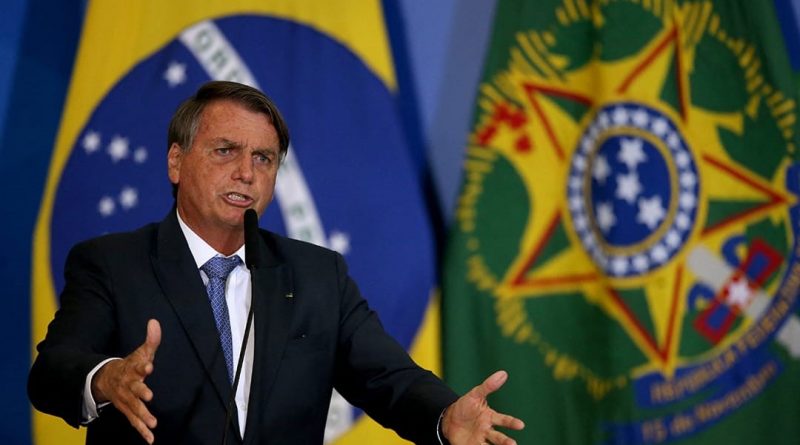 In Brazil, surprisingly Jair Bolsonaro is on his way to becoming the President again. The counting of votes for the presidential election indicates that the country’s voters are inclined towards the right wing.

Voters did not like the leftist candidate for former President Luis Inácio Lula da Silva. He has got fewer votes than Bolsonaro.

Bolsonaro got 48.4 percent of the vote.

Contrary to apprehensions, the elections were held in a calm, secure and harmonious atmosphere. The Chief Justice of the country congratulated the citizens of the country for this.

Lula is considered by some voters to be unfit for the presidency because of his involvement in the Lava Jato corruption scandal.

Lula has spent nearly two years in prison on corruption charges. However, after this, the Supreme Court overturned his sentence.

Bolsonaro has been under constant criticism due to the forest fires, the fight against corruption, and his carelessness in dealing with the Covid epidemic.

That is why it was believed that Bolsonaro’s defeat in the election was certain.

But the counting of votes proved all the speculations wrong. Bolsonaro has once again emerged as the country’s most popular leader.

It is believed that he will easily form the government with the alliance parties held before the election.

America angered by the violence against anti-hijab protesters, now it is going to give this severe punishment to Iran.

US President Joe Biden has expressed serious concern over the crackdown on people who are peacefully protesting in Iran, saying that the perpetrators of violence will have to face its consequences.

Significantly, 22-year-old Mahsa Amini was taken into custody by Morality Police for allegedly not wearing a hijab, and after her death, protests broke out across the country. 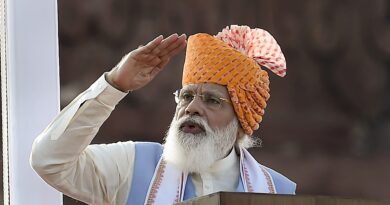 PM Modi Announced The Roadmap For The Development 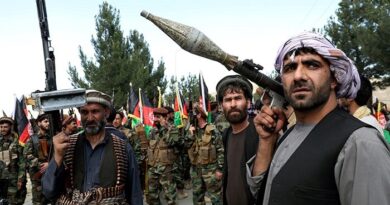 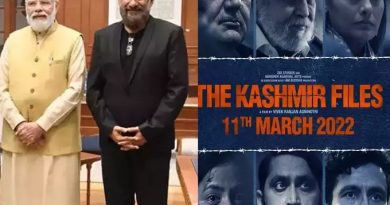