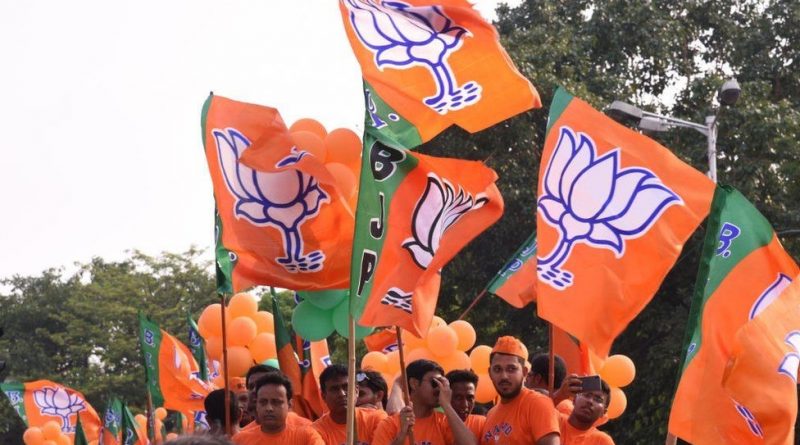 There are probably two months left in the announcement of the upcoming elections in five states including Uttar Pradesh. Political parties have started giving an edge to the issues.

In such a situation, on Wednesday, Union Home Minister Amit Shah discussed election preparations and management with some people in the BJP’s war room.

According to sources, the management was the main issue in the meeting which lasted for about two and a half hours.

In fact, except Punjab, the remaining four states of Uttar Pradesh, Uttarakhand, Manipur, and Goa are important for the BJP.

In view of the importance of Uttar Pradesh, Prime Minister Narendra Modi and Shah have made several visits there recently.

In Uttarakhand too, a few days ago, the PM started the election campaign in a way. Shah is going to go to Goa in the next few days.

Whereas two days ago in Manipur, BJP President JP Nadda held the convention. The opposition is trying to dominate the Lakhimpur Kheri in Uttar Pradesh.

In such a situation, Shah’s meeting in the War Room on Wednesday is being linked with the management itself.

The party’s Goa election in-charge Devendra Fadnavis gave this information on Wednesday. He will be visiting the state on Thursday.

During this, some will also participate in government programs and party programs. He will also meet party workers and MLAs.

Fadnavis and BJP national general secretary CT Ravi is in Goa to review the preparations for Shah’s visit to the coastal state.

Shah is also expected to lay the foundation stone of a forensic university in South Goa. 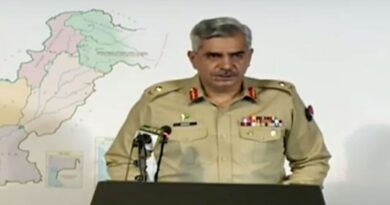 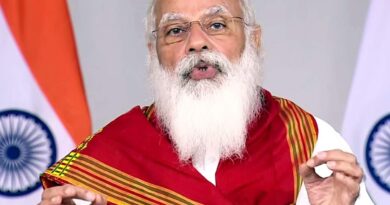 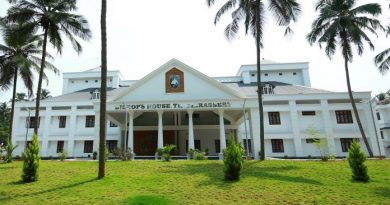 Church In Kerala Has Published A Book On Love Jihad