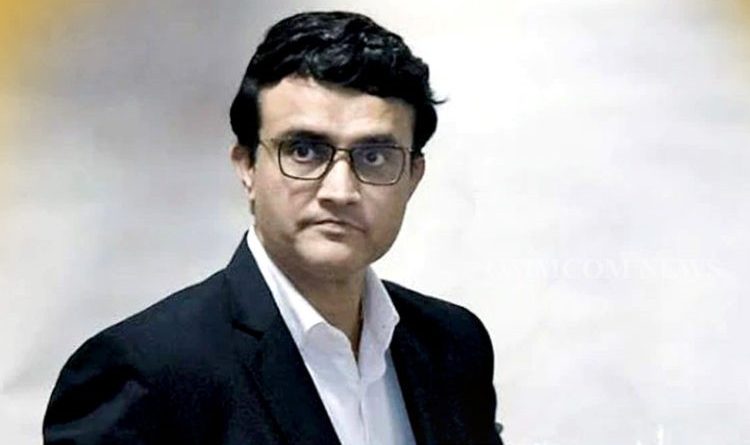 Sourav Ganguly on Saturday said that no sports team in the world gets the kind of support that the Indian cricket team gets.

There is also truth in this because the Indian team is the only team in the world with thousands of spectators and the stadium is covered in blue in every match.

Ganguly said in the online conference of an event, “If cricket is a religion in India, then fans are its biggest devotees.

Their constant support and the enthusiasm with which they follow their team and favorite cricketers, make cricket an It has been the most important factor in portraying the national passion that unites our country.”

“As a player and captain of the Indian team, I can tell that the kind of support the Indian cricket team gets is unprecedented for any sporting team around the world,” he added.

Fans are available to watch the match of the Indian cricket team not only in India but also in the match held in any corner of the world.

You will remember that there are some cricket fans who you will get to see in every match. Among them, there is also a fan Sudhir, who considers Sachin Tendulkar as his god.

Even though Sachin Tendulkar does not play cricket today, Sudhir can still be seen in the matches of the Indian team. One such fan is also of MS Dhoni and Virat Kohli.

Thousands of cricket fans of India can be seen in the stadium even during the T20 World Cup starting in Oman and UAE from today i.e. 17 October. 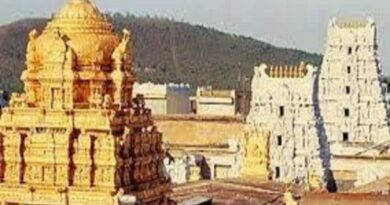 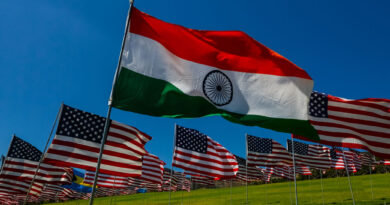 Support Of Both Parties Is Increasing In The US For India 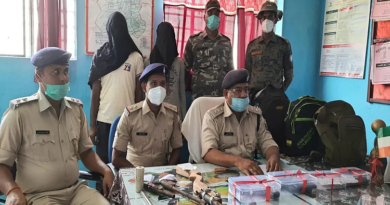