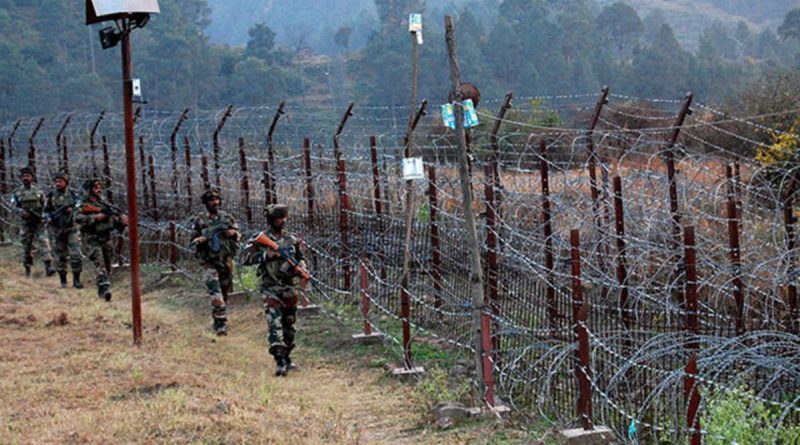 Army prevented terrorists attempting to infiltrate in Bhimber Gali sector of Rajouri, a terrorist pile-up operation continues Jammu Kashmir. Pakistan is not deterring from its antics.

With the aim of spreading unrest in Kashmir, terrorists from Pakistan made a nefarious attempt to infiltrate the Bhimber Gali sector of Rajouri late on Thursday night.

Taking quick action, the soldiers posted on the Indian border have killed a terrorist.

Weapons and other items were recovered from his possession. At present, the search operation is going on in the area. Other details are awaited.

According to the information, on the late-night of 25 November, some terrorists made a nefarious attempt to cross the LoC from the Bhimber Gali sector of Rajouri towards the Pakistani border.

During this, the army personnel posted on the Indian border kept a close watch on them. First, the terrorists were allowed to come on this side of the border.

The army prevented terrorists from attempting to infiltrate: In response, the army personnel retaliated and killed one terrorist there.

Other terrorists took advantage of the darkness and returned to that side of the border. Today i.e. on Friday morning, the army personnel went to the spot and first captured the body of the terrorist.

Arms and other items were recovered on his search. At present, the search operation is going on by the army in the areas adjoining the LoC.

Every corner of the entire area is being searched so that if any terrorist has escaped during the night, he can also be arrested or killed in time.

Court sentenced the drug smuggler to 12 years with a fine of two lakhs.

The accused was caught by the police in the year 2013 with 10 kg 860 grams of heroin when he was going from Kashmir to Jammu in a vehicle. 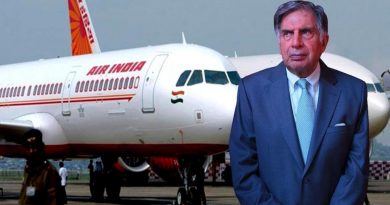 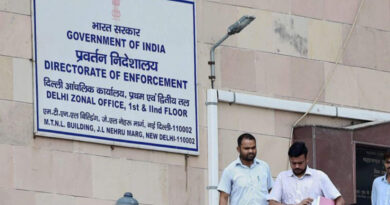 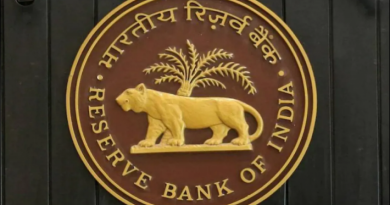 Omicron Is A Threat To Recovery, RBI’s Direct Warning