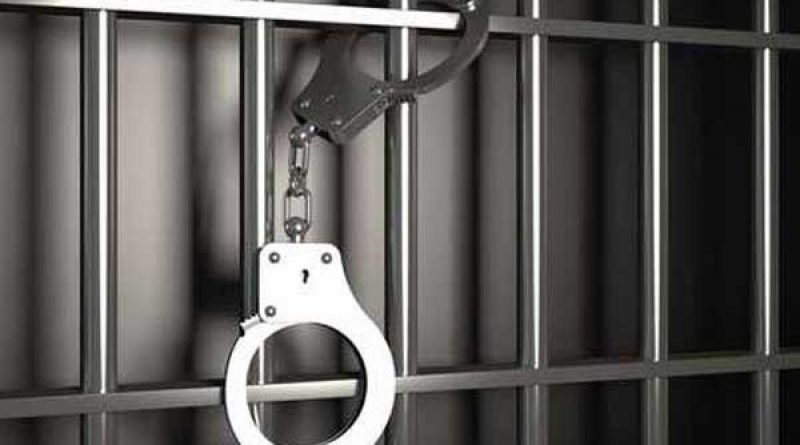 The arrest of an activist of the Popular Front of India in the case comes after the incident that took place on 15 November 2021.

This is the second arrest in this case in the last two days. The worker is the field level functionary of PFI.

Let us tell you that RSS worker S.Sanjeet was allegedly murdered by activists of PFI’s political wing Social Democratic Party of India on November 15.

According to the police, he was attacked when he was traveling on a motorcycle with his wife. The matter is under investigation.

The new resolution passed for the continuation of the Andhra Pradesh Legislative Council.

A new resolution to continue the Legislative Council in Andhra Pradesh was passed on Tuesday. The assembly has withdrawn the previous statutory resolution.

The Jagan Mohan Reddy government took the decision blaming the Center for failing to take any action on the resolution seeking to abolish the Legislative Council.

Many resolutions passed by voice vote in the assembly.

Finance and Legislative Affairs Minister Bugna Rajendranath introduced the resolution and the assembly passed it by voice vote.

In January 2020, the Jagan Mohan Reddy-led government had passed a statutory resolution under Article 169(1) of the Constitution, which called for the abolition of the State Legislative Council in the ‘public interest’.

The rationale behind this was that due to this the burden of 60 crore rupees is being put on the exchequer every year.

A resolution has been passed in the Andhra Pradesh Legislative Assembly, according to which the Central Government has been requested to conduct a caste census of socially and educationally backward classes along with scheduled castes, tribes, and minorities in the 2021 census. 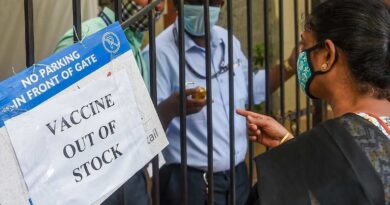 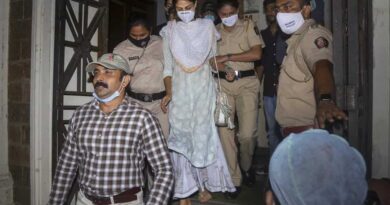 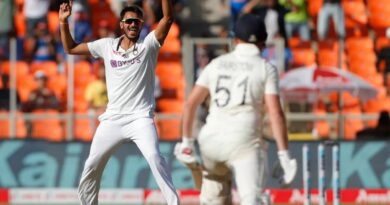 Akshar Patel Is Happy To Contribute To The Team’s Win