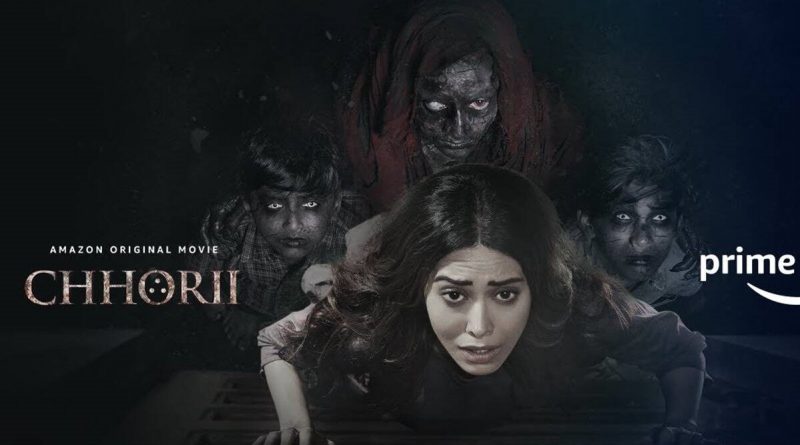 Amazon Prime Video has released the trailer of Chhori: Chhorii Trailer. You will be shocked to see the trailer of Nushrat Bharucha’s film, which will be streamed on Prime on Nov 26.

Amazon Prime Video has released the trailer of the horror film Chhori. The Marathi film Lapachapi has been remade in Hindi by Vishal Furia.

Nushrat Bharucha is in the lead role in the film. Chori will be streamed on Prime on November 26. Nusrat has done mostly romantic films.

The trailer gives a glimpse into the world of Chhori, wherein Sakshi (Nushrat Bharucha) reaches a village. Some strange things are happening in the family and the house where she stays.

The scenes in the trailer show Sakshi getting pregnant and some inhuman forces behind her, which are related to some hair-raising incidents from the past.

The trailer leaves you with questions like- Will Sakshi be able to save herself? Will she be able to protect her unborn child?

Nushrat Bharucha said about the film, “It is a challenging and exciting experience to step into a new and unique genre like horror.”

The story of the film is anchored in horror, which also has such an attitude and I hope the audience connects with it.

The trailer is a glimpse of a bigger mystery and horror that is ready to be unraveled.

Director Vishal Furia said, “Chhori is one such unique story which is eager to reach out to the audience.”

We aim to take a horror story like Chhori to a wider cross-section of film watchers and also to the enthusiasts of the genre. To make the fear felt.

Nusrat has worked in most of the romantic films in her career. However, she played the female lead in the 2014 horror film Darr @ Mall, in which Jimmy Shergill was in the lead role. 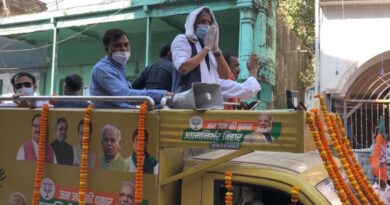 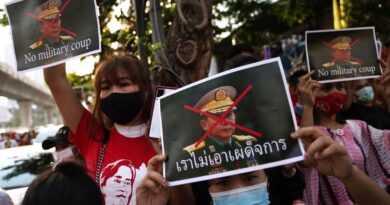 Myanmar Coup: Chinese View Is Different From The World 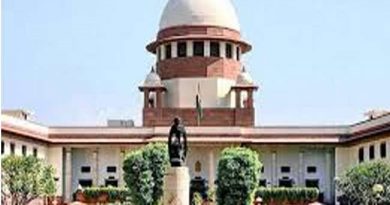