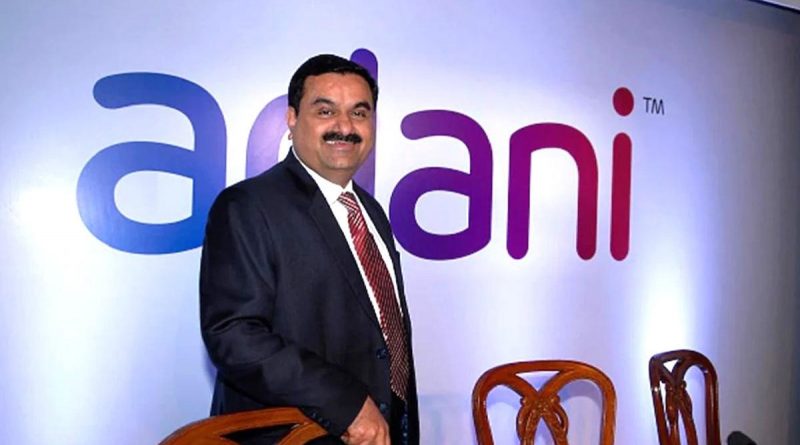 Adani Group got another responsibility, will now handle the work of this airport in North East.

Amid widespread protests, AGIAL on Friday took over the management, development, and operation of LGBI Airport in Guwahati, the second international airport after Imphal.

Officials of the Airports Authority of India (AAI) said that the LGBI airport has been formally handed over to AGIL in a ceremony led by business tycoon Gautam Adani.

Airport Director Ramesh Kumar handed over a symbolic key to Utpal Barua, who has been appointed as the Chief Airport Officer by AGIL.

Adani Group tweeted, “We are happy to announce that the popular Gopinath Bordoloi International Airport is now the Gateway to Goodness.

We are privileged to be at your service and welcome all the passengers at our airport in Guwahati.

On the other hand, the opposition Congress, local party Asom Jatiya Parishad and AAI Employees Union are opposing handing over the airport to a private party.

The issue dominated political campaigns during the March-April elections to the Assam Legislative Assembly.

Hundreds of people from different walks of life had earlier launched a signature campaign, demanding the cancellation of the vital airport’s lease to a private company.

AJP President Lurinjyoti Gogoi said LGBI airport is one of the most profitable airports in India and the government’s claim of privatizing it for the benefit of passengers is not justified.

On 9 August, AGIAL began its observation period at LGBI Airport as part of its mandate to develop and modernize the main airport for Northeast India.

Adani Group had emerged as the successful bidder for all the six airports.

An AAI official told the media, “The Center has decided to increase the revenue of AAI and enhance economic growth in these areas in terms of job creation and related infrastructure.” 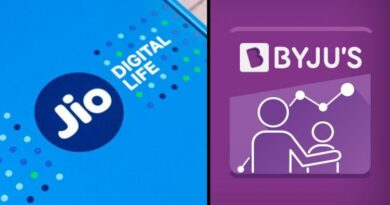 Jio Platforms, Byju’s In The List Of 100 Most Influential Companies 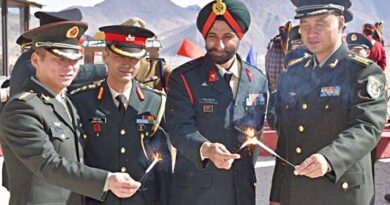 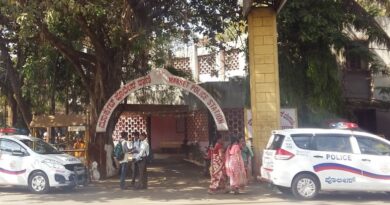 Murder Of A Young Man In Belgavi Due To Immoral Relationship