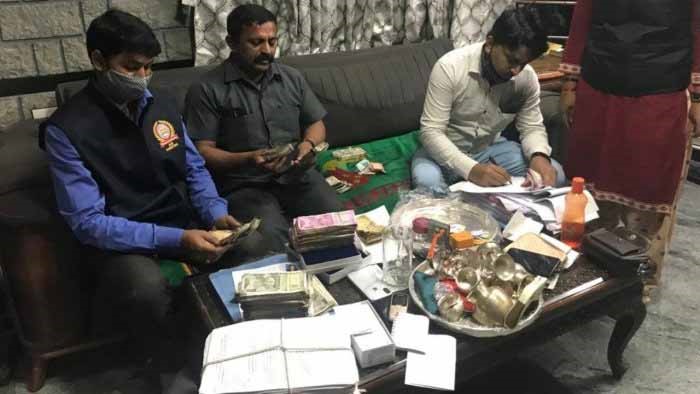 ACB raids on the premises of 15 government officials in Karnataka.

In the Gadag district of Karnataka, the ACB raided a total of 60 locations of 15 government officials including the Joint Director of Agriculture Department TS Rudrashappa on Wednesday.

A large quantity of gold, cash, and property papers have been recovered in this action in the disproportionate assets case.

During this, seven kg gold and cash worth Rs 15 lakh were recovered from Rudreshappa’s residence.

Many government officials of the state were attacked, raids on 60 places.

It is noteworthy that the Anti-Corruption Bureau (ACB) raided around 60 locations of state government officials.

Around 400 ACB officials searched the locations of 15 officials of various departments in Bengaluru, Mangaluru, Mandaya, and Bellary.

In a statement issued here, the ACB said that today a team of eight superintendents, 100 officers, and 300 employees searched 60 locations against 15 officers in connection with disproportionate income from known sources.

ACB raids on the premises of 15 government officials: Raid on the places of these officers.

The ACB said that property papers, large quantities of gold and silver jewelry, cash, and investment papers were found during the raids.

This company will invest 250 crores to set up EV infrastructure in Tamil Nadu, 500 people will get employment.

Magenta will invest around Rs 250 crore to set up the manufacturing unit. The MoU was signed by Tamil Nadu Chief Minister MK Stalin. It happened in the presence of Stalin.

The company says that the state is poised to become a new bastion of electric vehicles in the country due to the progressive and investor-friendly attitude of the government. 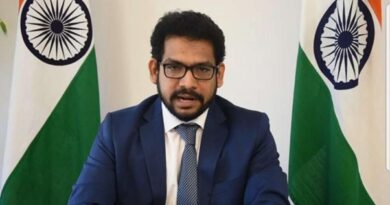 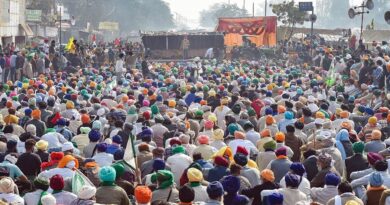 Farmer Protest: Responding To The Patience Of The Villagers