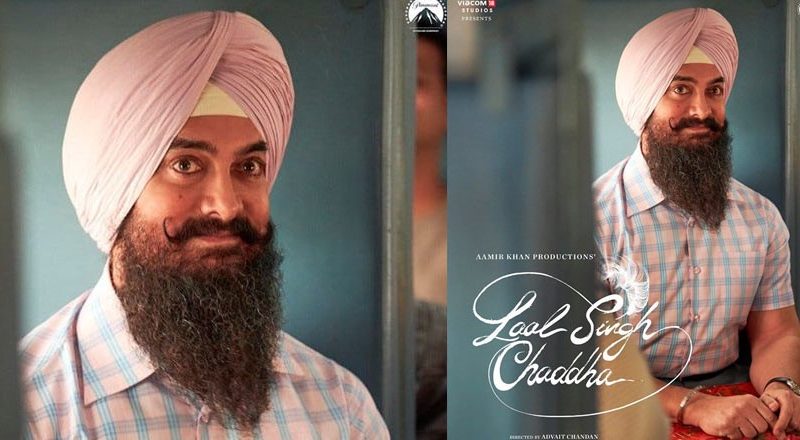 Along with this, a new poster of the film has also been released. The romantic style of Kareena with Aamir Khan is being seen in the poster.

A new release date has also been announced in the new post of Laal Singh Chaddha. The film will not release this year but next year.

This film of Aamir and Kareena will be brought to the audience on the occasion of Baisakhi next year.

As a special gift to the fans on the occasion of Guru Nanak Jayanti, Aamir Khan Productions and Viacom18 Studios came up with a new poster on Baisakhi on April 14, 2022.

The poster showcases the chemistry between Aamir Khan and Kareena Kapoor Khan, who last worked together as a romantic couple in the blockbuster 3 Idiots.

This film, being made under the direction of Advait Chandan, will now be released on the auspicious occasion of Baisakhi on 14 April 2022.

Along with the makers, Kareena Kapoor has also announced a new release date by sharing this poster on her Instagram account.

Sharing the poster, Kareena Kapoor wrote, ‘Happy to share with you the new release date and a new poster of the film.

Let us tell you that Atul Kulkarni has done the Indian adaptation of the six-time Academy Award-winning film Forrest Gump which was written by Eric Roth.

The film is presented by Viacom18 Studios. Shot at over 100 locations across India, this love story spans different time periods of the Protagonists’ journey. 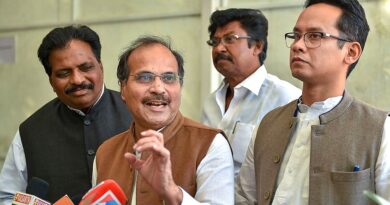 Congress Leaders Stand Up Over Fringe Strain With China 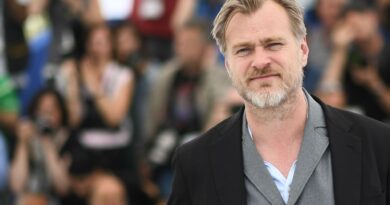 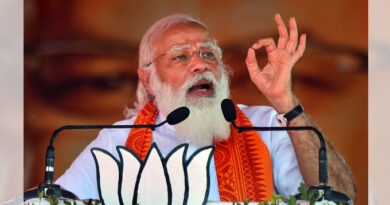